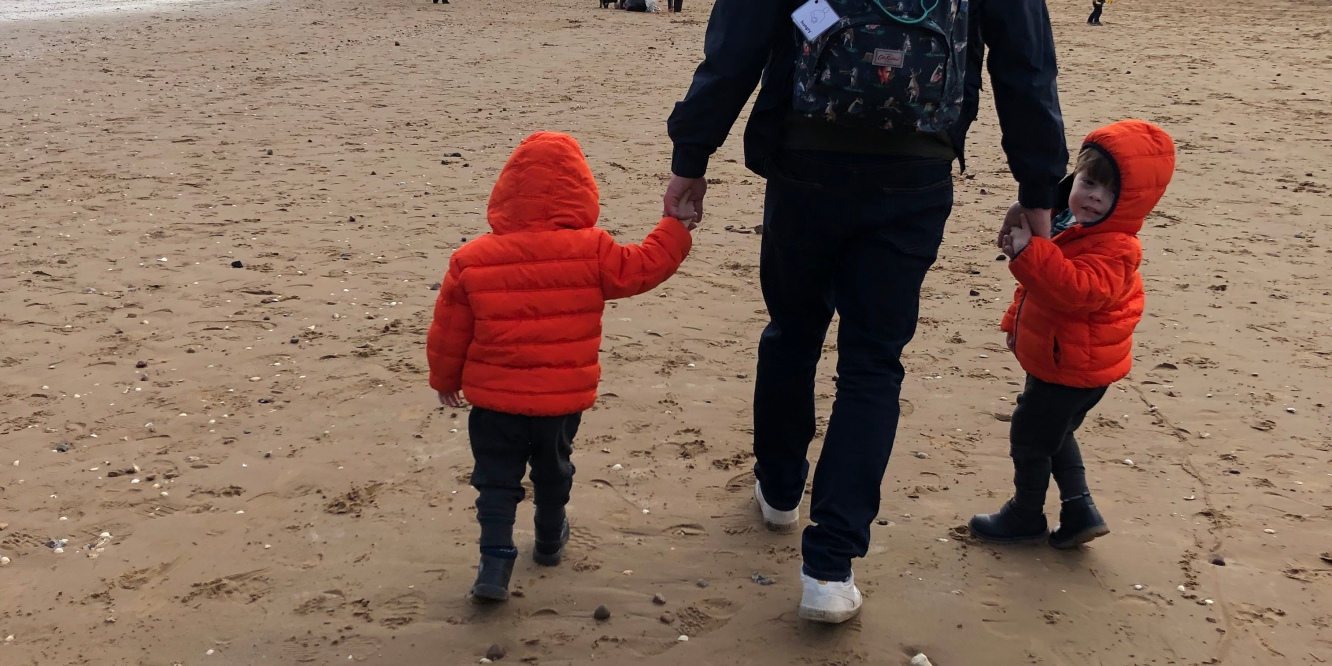 We have had a lovely family day today. Daddy did a quick job this morning in Doncaster en-route to the seaside via the Humber bridge and we had a morning walk on the beach in Cleethorpes with lunch and fun  in the slots. 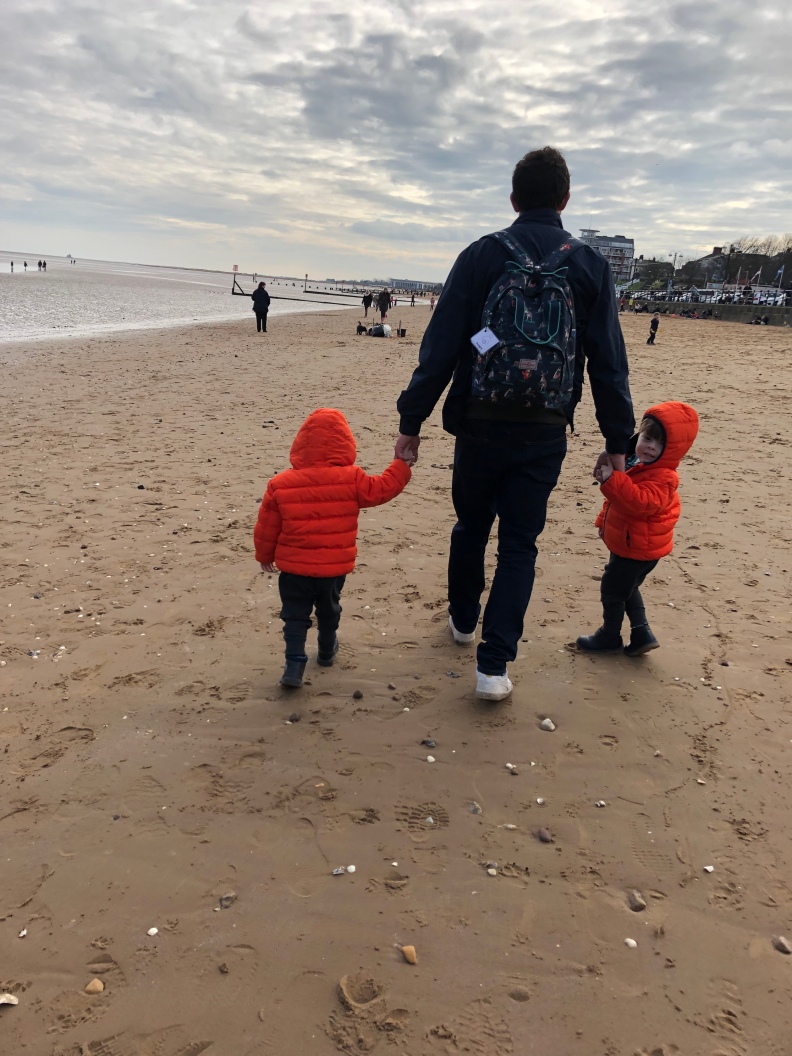 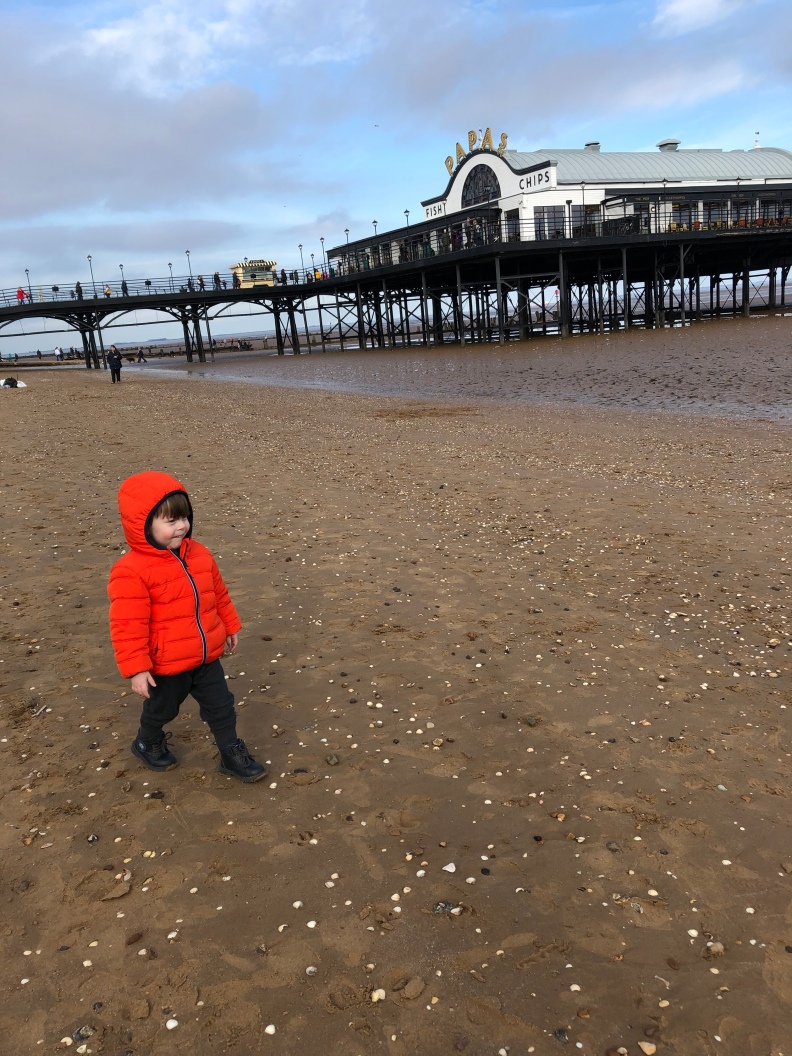 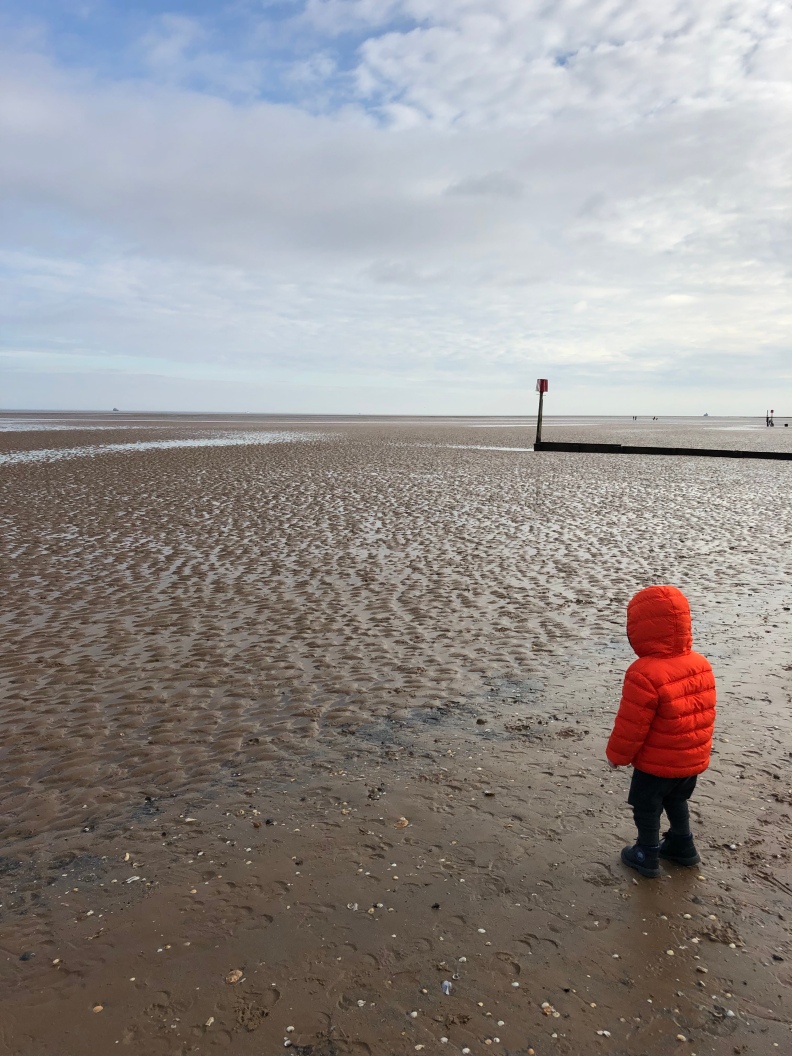 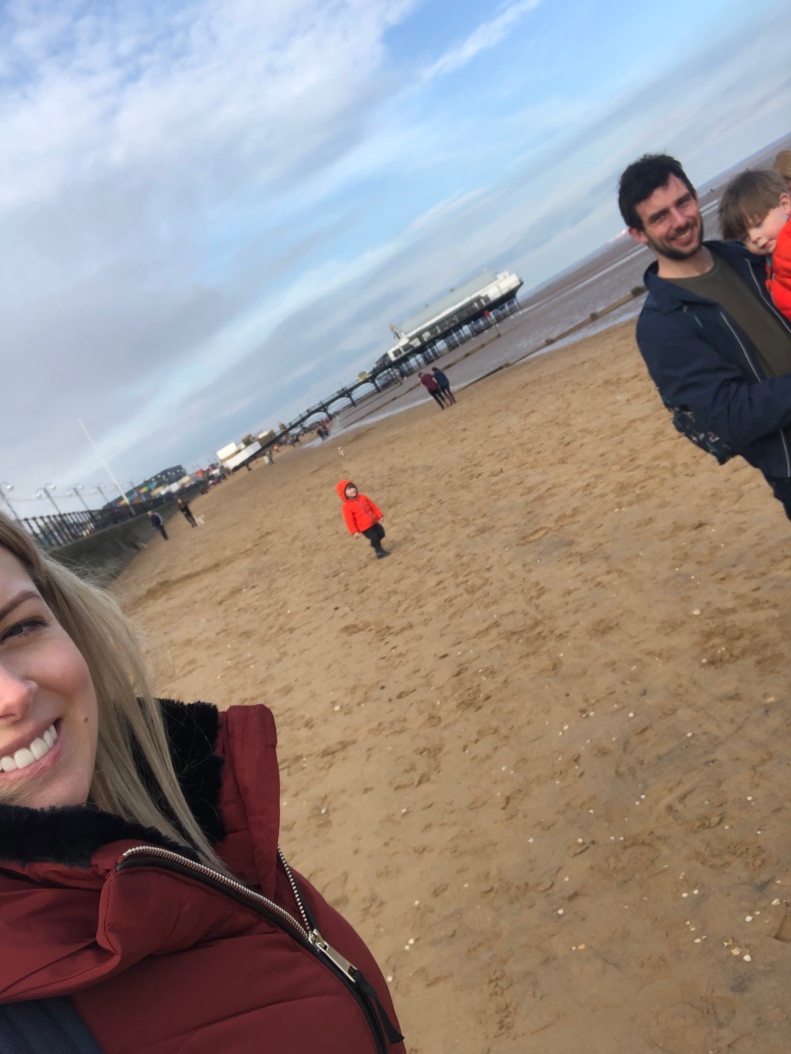 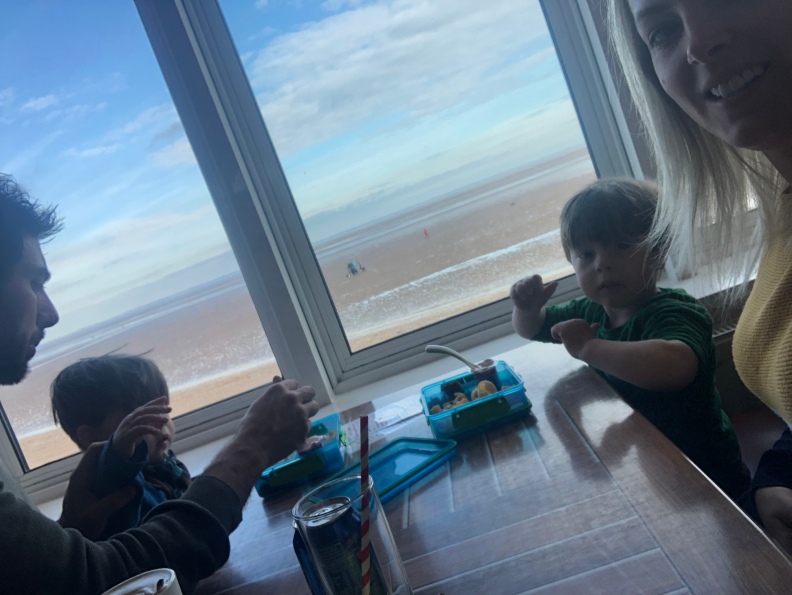 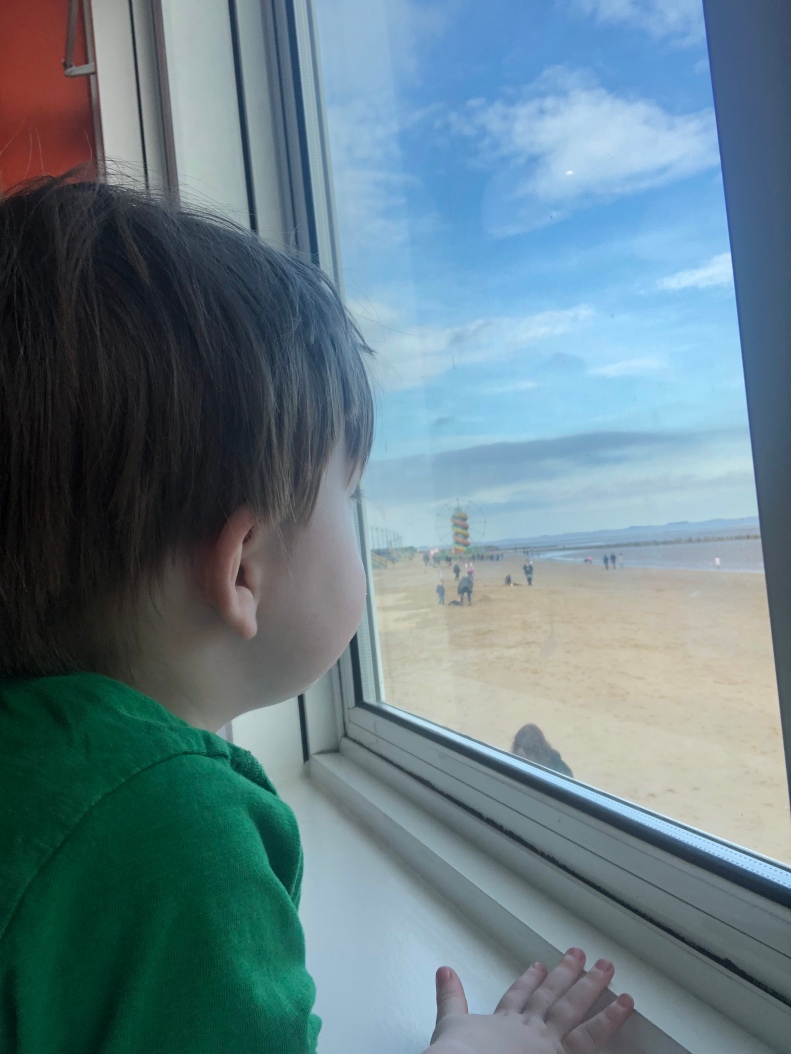 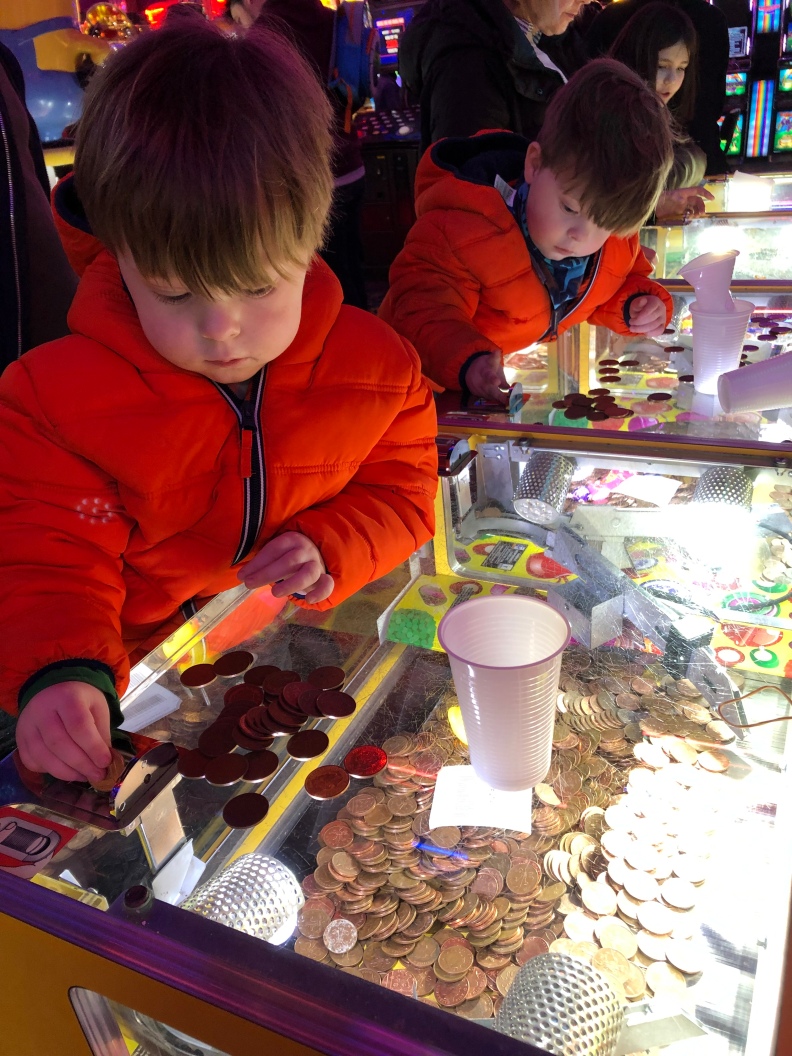 Austin was really upset on the way home which is not like him and he kept putting his hands under his bottom in the car seat. Mummy asked him if he had tummy ache and he said ‘yes’ and then Mummy asked if he ‘got a poo’ and he said ‘yes’ and so we pulled over on the A180, to find there was no poo in his nappy, except a HUGE poo on its way out that was stuck! So, with lots of tears (luckily Mr Rory slept through all of the drama) we helped it along and did a quick bum change on the front seat, triple bagging the pooey nappy and putting it in the boot, hoping it wouldn’t gas us for the hour journey home on the hottest day of the year so far!

What is it they say? Making memories!

We spent the rest of the afternoon in the garden before walking Beau and playing on the park. It was really lovely to see Rory playing with a group of girls with a football and exploring in the puddles with sticks, and Austin walking Beau like a big boy, holding her all by himself. 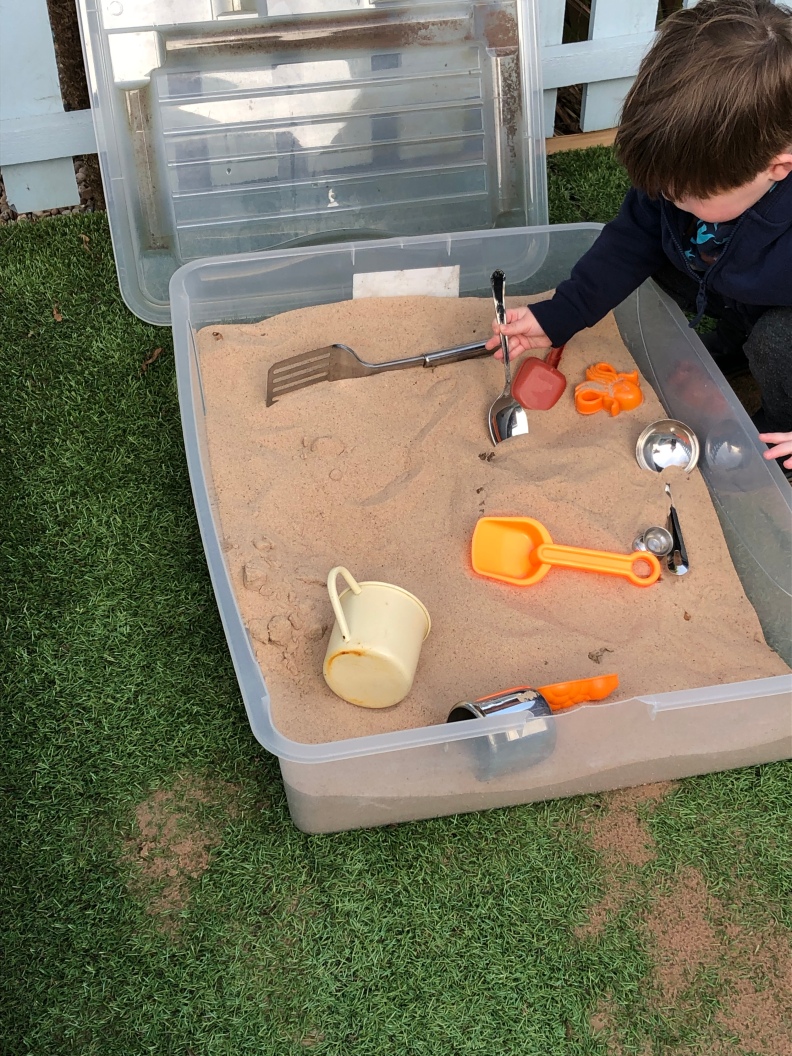 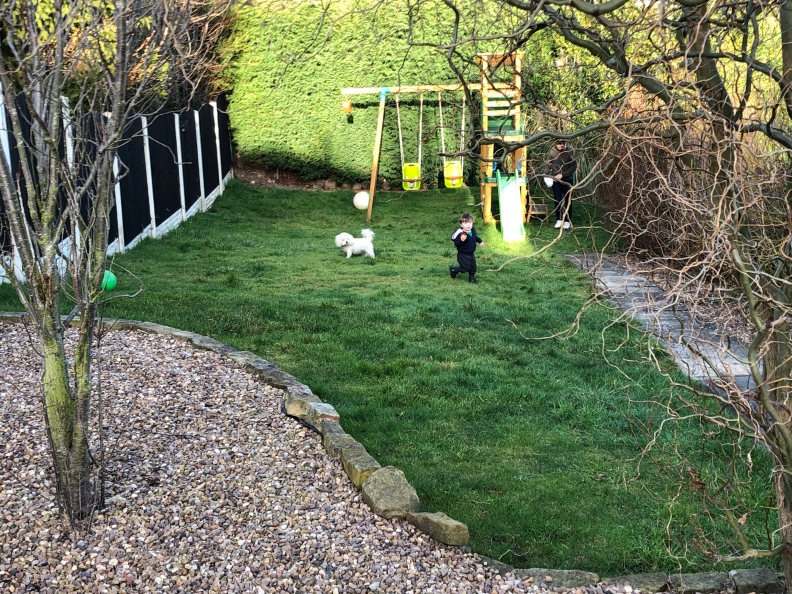 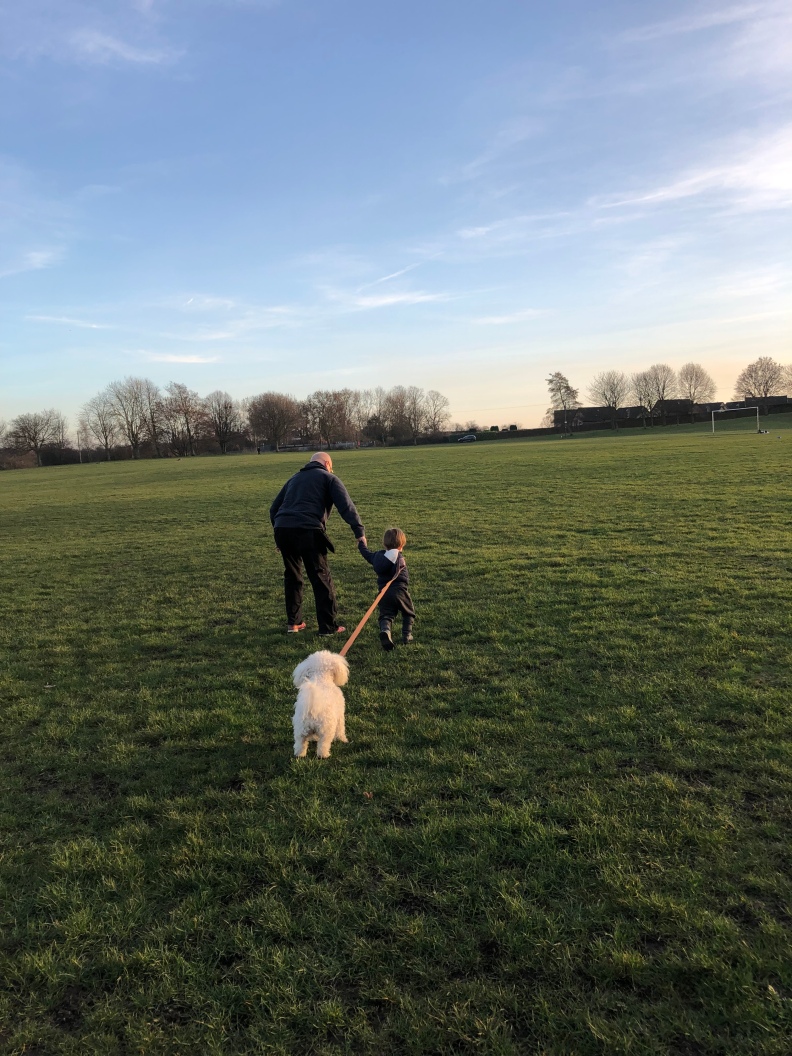 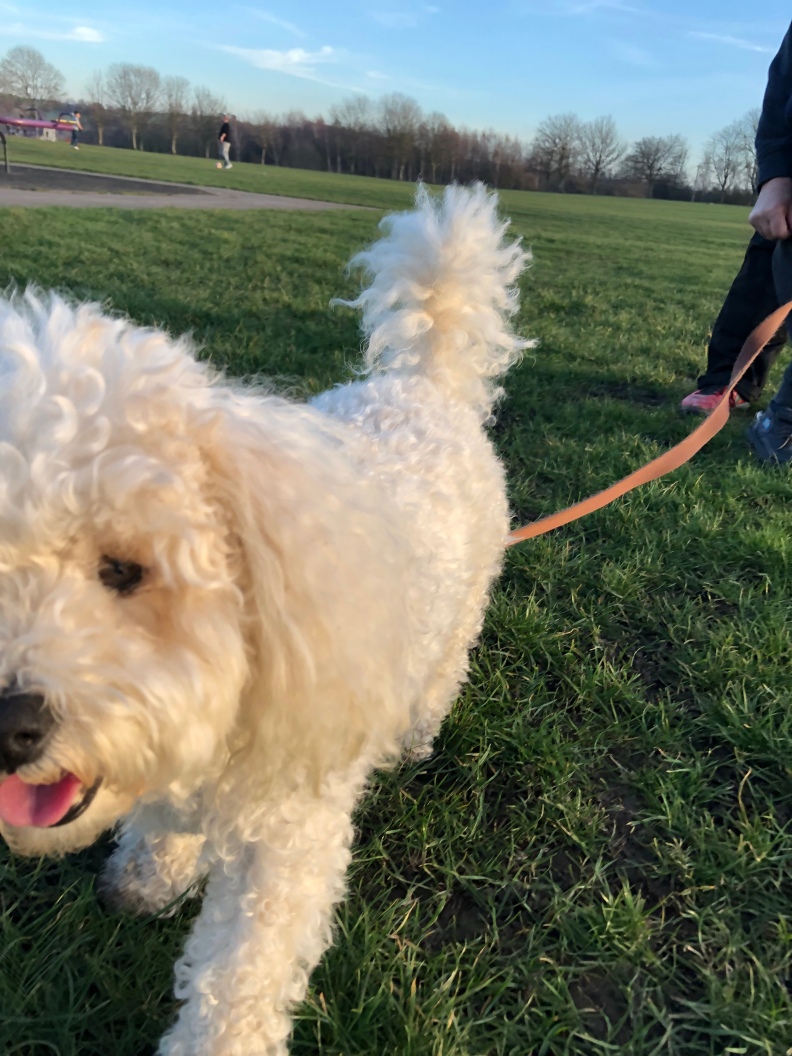 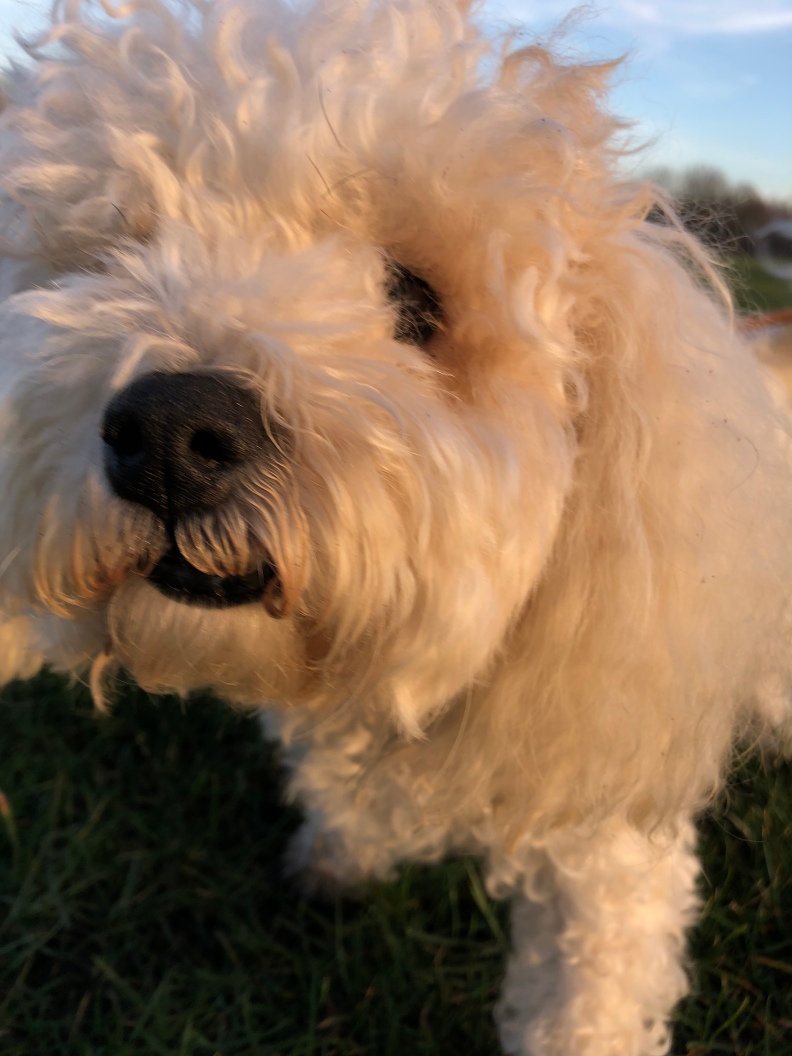 Mummy & Daddy say that we have grown so much this past week, its usually the case. Family time is the best, feeds the soul!