After 7 attempts at assisted conception through IUI and IVF at Jessop Fertility Clinic, a number of miscarriages and plenty of sad times, Mummy fell pregnant and made it to the 6 week heartbeat scan. Unbelievably, Daddy spotted two heart beats and it was official – we were on our way!

Mummy had an incredibly difficult pregnancy spending most of the first trimester in hospital with HG – Hyperemesis Gravidarum, a severe form of morning sickness, where her body had gone into starvation mode, she had Ketosis and she needed to be on a drip to keep her hydrated. This was followed with Shingles and then the early stages of labour, which everyone, including midwives, consultants and an incredibly brave Mummy failed to notice. 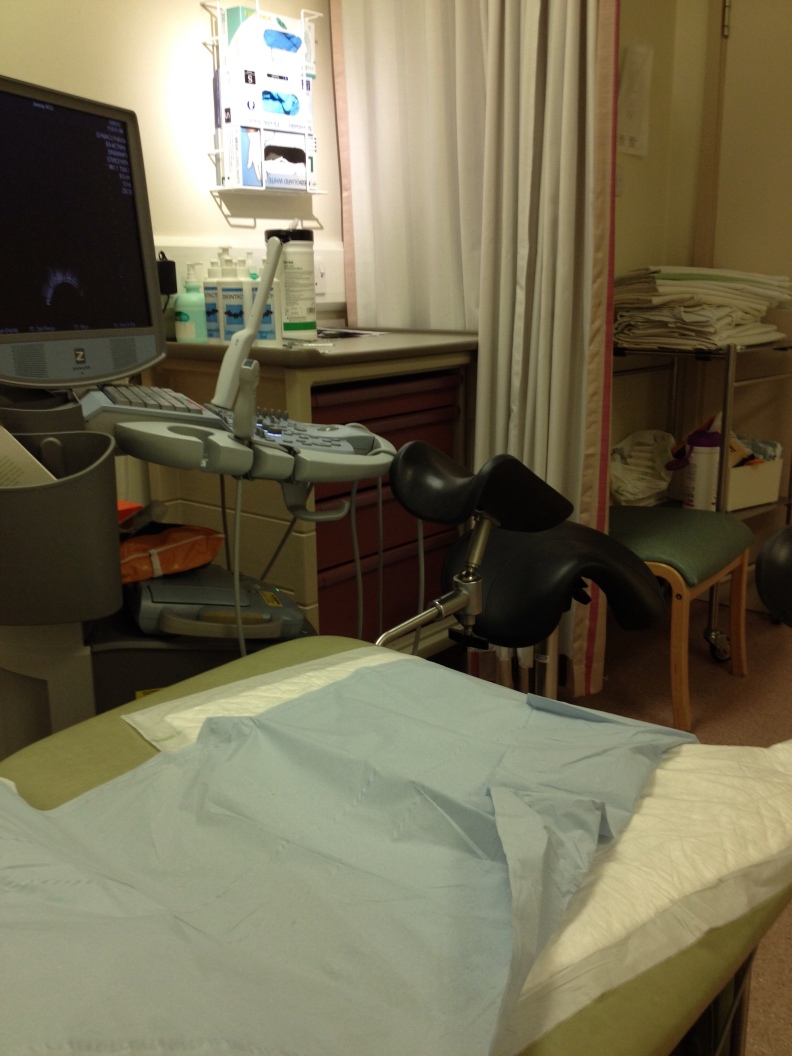 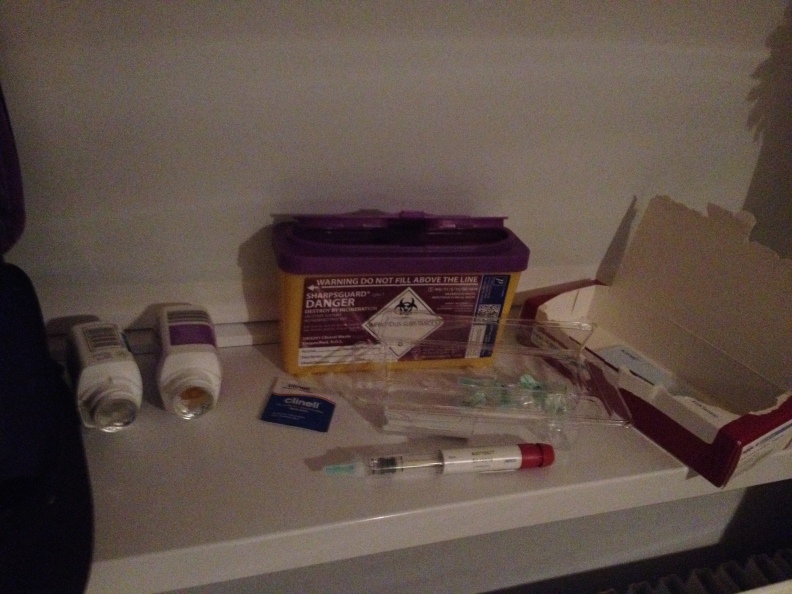 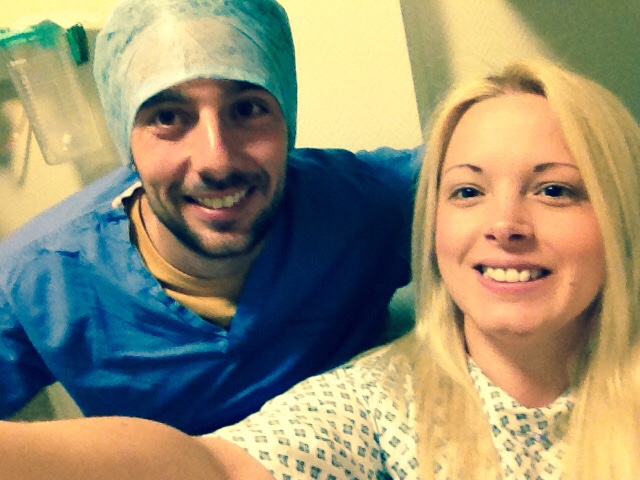 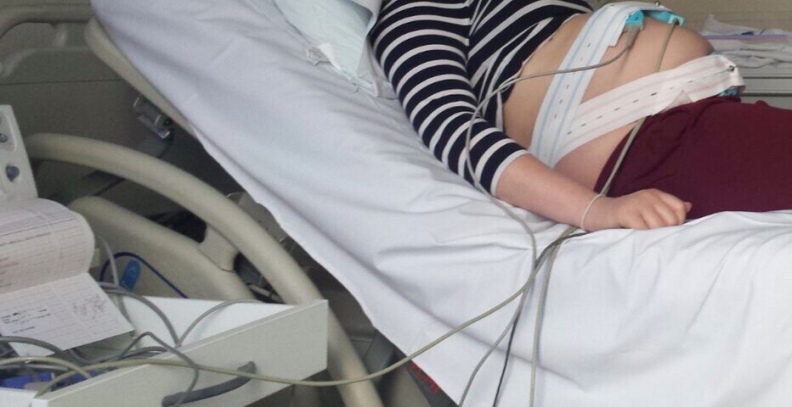 We were born 14 weeks early, weighing less than a kilogram (around 2lbs each) and needed to the support of a machine to keep us alive. We spent a long time in Jessops Neonatal Intensive Care Unit (NICU) before being transferred to Barnsley Special Care baby unit (SCBU) and then finally making it home at 99 days old. 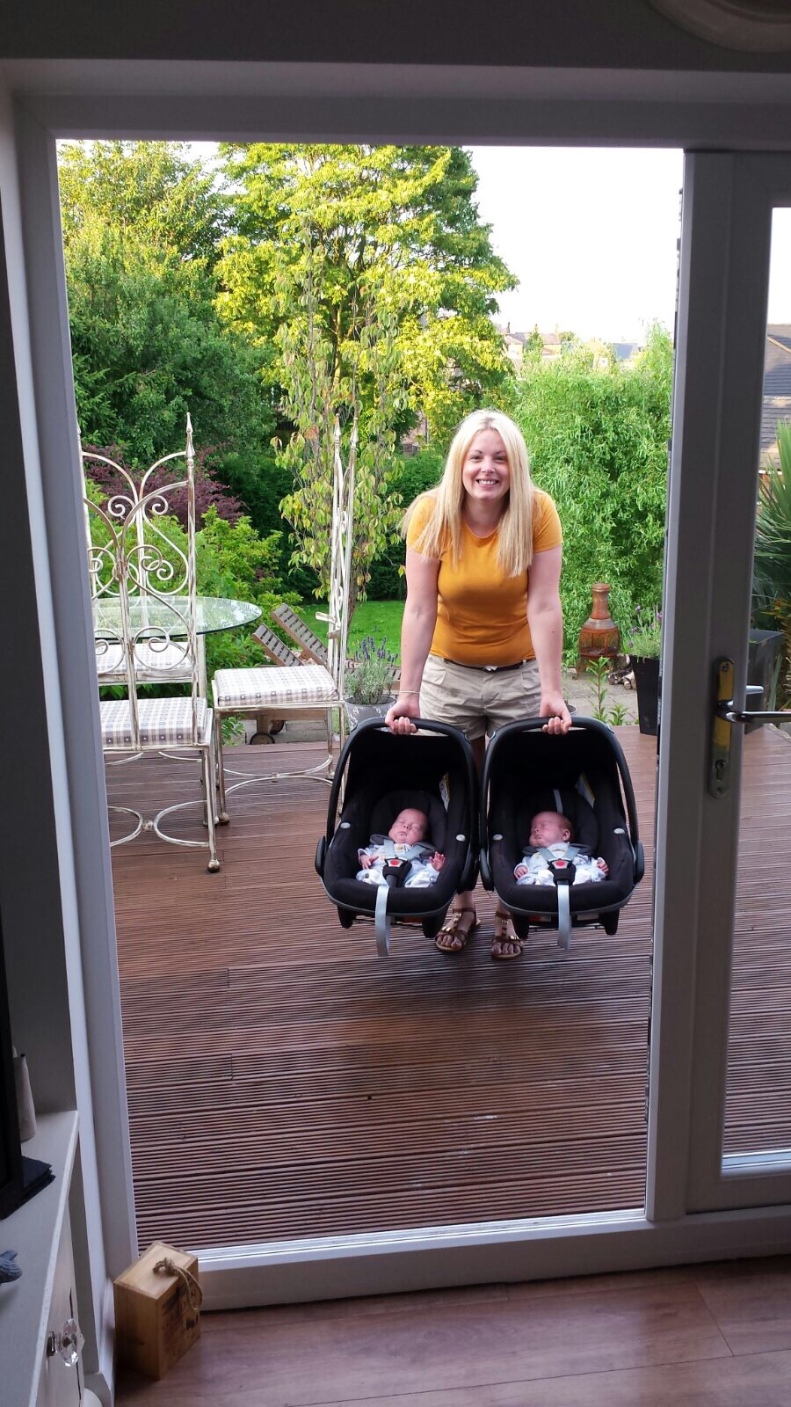 3 weeks later, Rory’s windpipe collapsed and we had another hospital stay, first at Hull Royal Infirmary and then transferred by ambulance to Sheffield Childrens Hospital Critical Care Ward where Rory gained his tracheostomy. 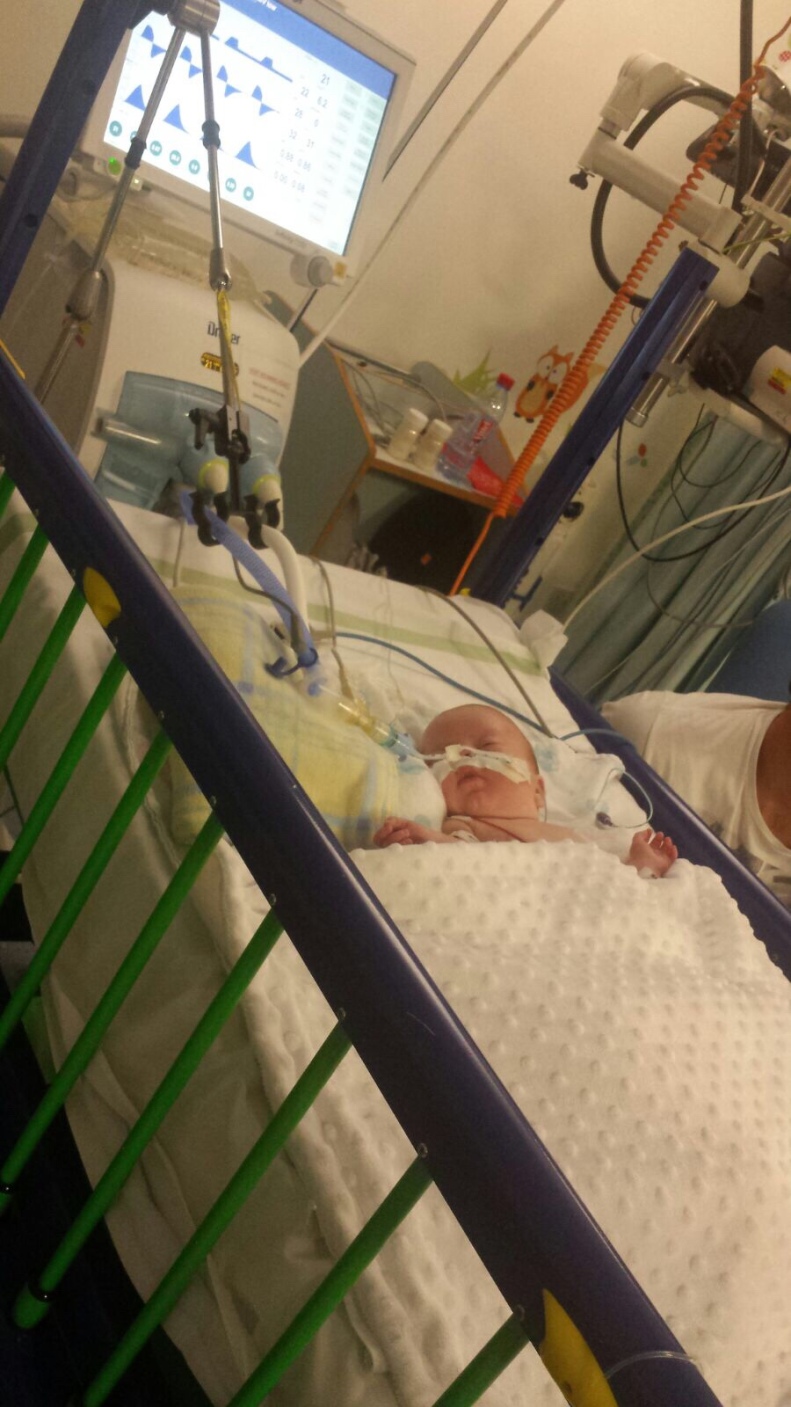 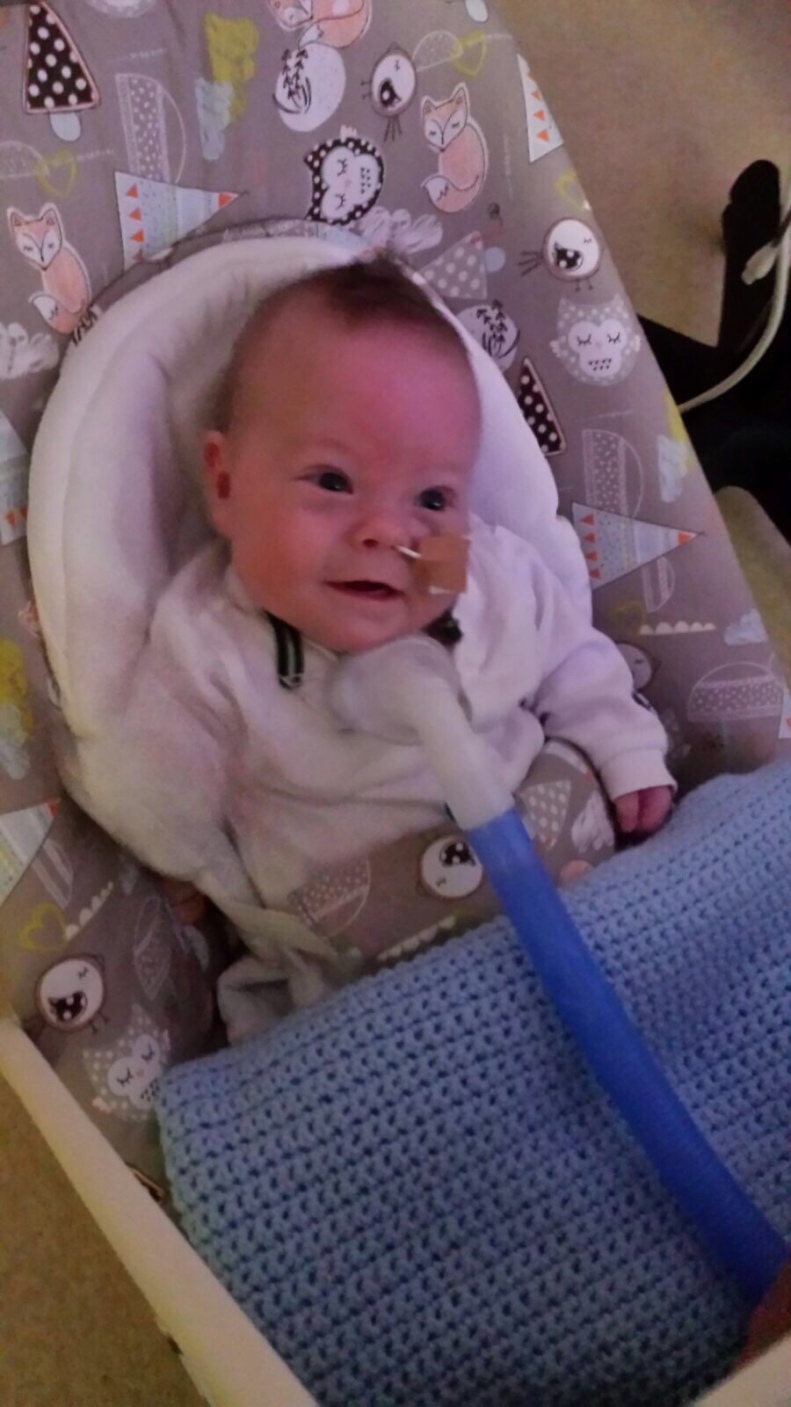 There have been many ups and downs and there are many more to come. We take life one day at a time and treasure every second.