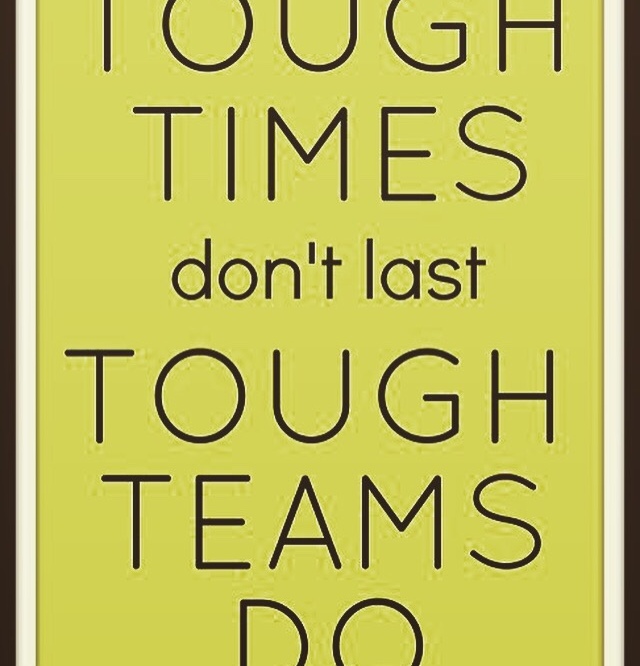 Rory woke up at Nannies, and Austin at home, but both at the same time. 6:45am! A lie in at last, and therefore, no nap time. Woop! We might be back on the no nap train. Choo Choo!

Mummy collected Rory from Nannies who had been completely naked most of the morning, refusing to wear anything and dropped Beau off ready for our first appointment of the day with the ‘development lady’ as Mummy calls her. This lady is part of the health visiting team and because when we had our two year check, we had a development delay, she has visited us every 12 weeks to assess and review our progress. Today she decided that she didn’t need to visit again. The only areas that we are delayed in are those relating to speech and communication and we are already working on this, and in Rorys case, so many of the milestones were not applicable because they require spoken language, and so she felt that she couldn’t do any more at this point, and she even said ‘lets be honest, I haven’t actually done anything, you are already on it’ which made us laugh.

Once she had gone, we played at home and in the garden until the next appointment of the day. Jaime arrived first, then Claire, then the two ladies from the NHS Community team. Mummy had to sit outside of the room whilst they changed Rorys tube. It was by far the worst tube change Rory has ever had, it was the only time hes ever had the emergency tube in his neck, and the longest he has actually had no tube in at all. It was horrific. Listening to his breathing from the other side of the door, I knew his tube wasn’t in place, I could hear his breathing and crying and coughing. Eventually the door opened and they let me in, his tube was finally in place, he was fine. I went straight in, gave him a hug and told him well done and then I hugged Jaime and Claire and asked them if they were ok. I told them well done and we continued the theory side of the training. 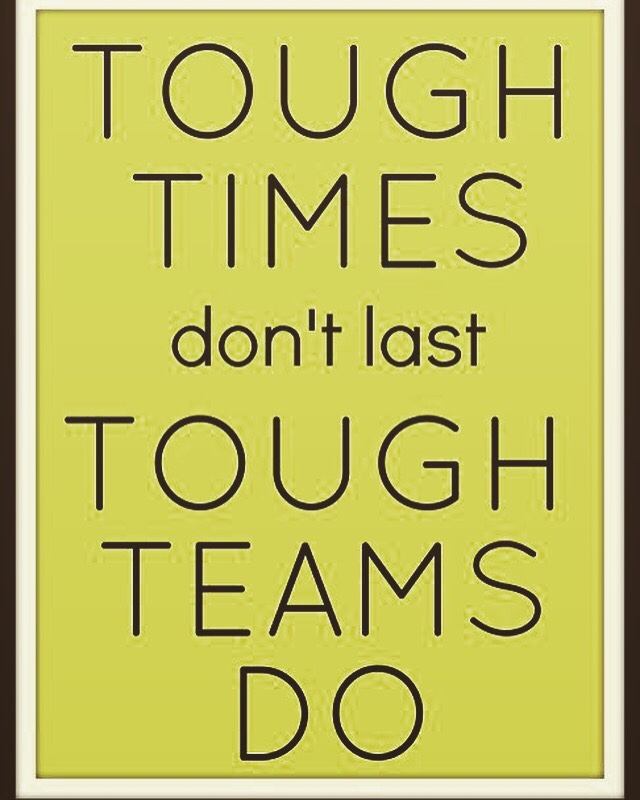 Prior to all this, Mummy had words with the community nurses because she was concerned about the emotional impact on these tube changes on Rory. How is it the right thing, to put Rory through this 3 times, without having Mummy in the room, when he is anxious and distressed at been restrained by multiple adults, with strangers in uniform in his playroom which is his safe place? Policies written without a thought for the childs mental health, policies which need to offer flexibility to meet the needs of the child. 20 minutes of mummy explaining all of this to the nurses means that we aren’t exactly sure what is next for the training as they need to speak to their superior and see if there is a compromise. And this is just the short version. There are many inconsistencies, anomalies, grey areas of the policy and all Mummy sees is a lack of respect and understanding for Rory.

The rest of the day chilled away, Austin had spent a few hours at nannies with Beau whilst Rory had his tube change, so Mummy went and picked them up. Grandad visited and then we had a reasonable bed time because we hadn’t napped. 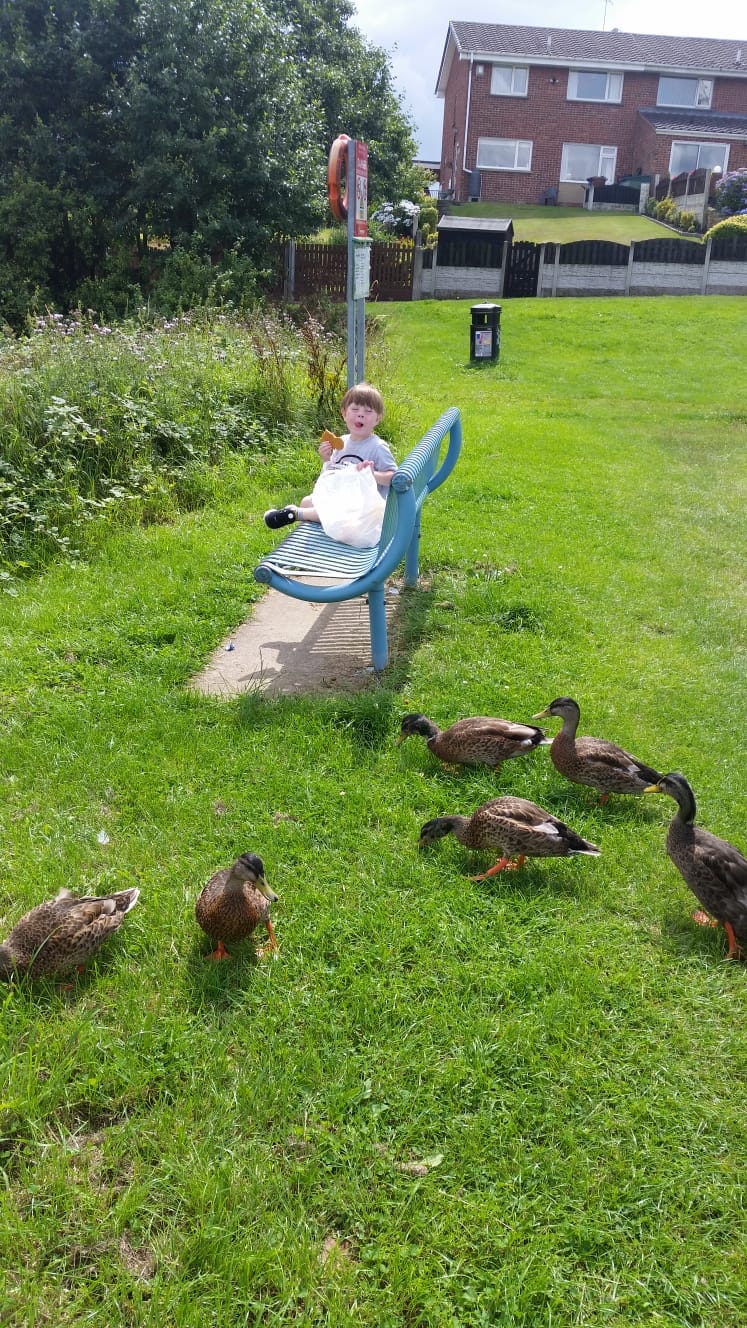 A busy day, not much fun, but one step closer towards the good stuff.