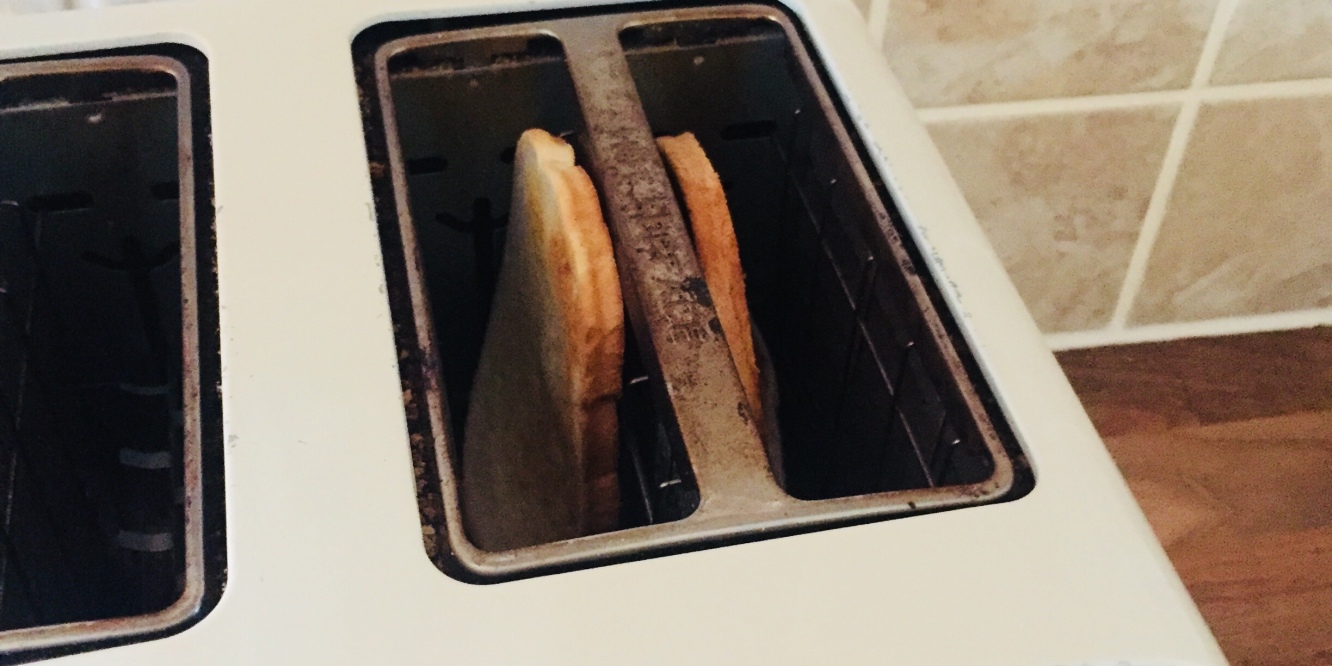 I started pre-school in September but due to lack of nurse-cover and once or twice when we did have a nurse but I wasn’t well enough to attend, I have never actually managed a full week – until now! This week, 20 weeks since the start of term, was my FIRST FULL WEEK AT PRE-SCHOOL!

It has been great!

The grown ups have had lots of meetings and Mummy has been very busy doing lots of different things to help me, and I know it has made her feel sad, angry, frustrated and passionate, empowered and positive all at the same time, but none of that really matters right now, what matters is that I have had the most amazing week.

I have spent lots of time playing with my new Key Worker who understands me and spends time getting to know me. She appreciates that I am capable of a lot more than people give me credit for, and that I have an awesome personality, which makes me feel really proud of myself and because I am feeling good, feeling accepted and building relationships, I am really enjoying my time there. The pre-school staff tell Mummy that I am very smiley and that I have been really alert and giving lots more eye contact and interaction than ever before and engaging in lots of activities. Claire, my nurse, has been telling Mummy that I have been making lots of noise and that can only be a good sign too. I am really starting to thrive!

This week on Tuesday, a lady from the Speech & Language team came to observe me in nursery. I have already been discharged once but Mummy wouldn’t settle with that because the Early years lady that came to our house made her realise that I have a right to communicate and I didn’t have a means of communication and so Mummy pushed and started the whole process over again in the hope that the speech and language therapist could work with pre-school to help me develop my means of communication. Just Mummy & Daddy flying this flag alone wasn’t enough, there needed to be a consistent approach. That evening Mummy had an hour long telephone conversation with the Speech and language lady, feeding back on what she saw and what recommendations she put in place.

In short, the lady said that she spent an hour in nursery observing me and got lots of good info from Claire and my key worker. Claire was using lots of makaton, modelling, simple language and offering choices which she said was brilliant. They had told the lady that they had seen a change in me that I had been interacting a bit more and getting involved a bit more and offering gestures as a way of communicating. The lady noticed that my key worker was very interactive with me and said that I seem to enjoy her, which is true, I do. She makes me laugh and spends lots of time with me doing things that I like.  The lady recognised that I hadn’t been in nursery for very long with my sporadic attendance but that it was encouraging how quick I had built a relationship with my new key worker who hasn’t worked at pre-school very long. The lady said that grown ups need to make me work a bit harder for the things that I ask for, so for example, when offering me a choice, apple or pear, hold them out of reach and wait 5 seconds longer to see if I will try a bit harder to give that communication either by pointing, eye-contact or verbalising, as opposed to just taking. The lady said that I did look around at snack time but that there was no proper interaction with others, however she wouldn’t expect to see that from a child of my age. She said that she saw plenty of interaction with familiar adults, but that children my age are not doing lots of playing with other children, more playing alongside. The lady said that she had recommended to continue with the 5 Makaton signs that we are working on and keep offering choices but making me work a little harder for them. The lady also asked pre-school to refer me to the social, communication and interaction team who will get on board to help a little further down the road and that in the future there may be opportunities for intensive interaction therapy and parent-child interaction sessions in clinic. Unfortunately they are restricted on funding, staffing and oversubscribed with patients and so none of this is on offer now. She said that if I am able to be in nursery full time, she would expect to see little bits of improvement within the next 6 months.

On Wednesday, Mummy went into pre-school to deliver some training to my new key worker all about my trachy and then she went home to have her first 1:1 consultation with Joanne Jones, The Early Years Development Coach who is leading the Empowering Parents Pilot that we are now part of, imparting her 20 years of speech and language experience to support me and Austin. You can read all about this session by clicking here!here!

On Thursday, Mummy met with the pre-school manager and my key worker to share the targets they had written for me. Mummy had given them a written summary of the feedback the Speech and Language lady gave Mummy and that Joanne Jones had given following her observations, because ideally, the targets would pull everything together to give me the best chance. Mummy is confident that with everyone singing the same tune, being open and honest and putting my needs first always, I will continue to thrive.

Today, Mummy went to Max Spielman and  printed 27 photos of people that are important to me to make a book all about my friends and family. She took these and a handful of books that I like to pre-school (with two indoor snowballs to add to my interactive box – as it has forecast snow) and left me with Claire and my new nurse Charlotte who is still in training and today was shadowing Claire. Mummy went home to clean the house, finish the washing, order medical equipment, repeat prescriptions for Beau and write her articles for her Mum’s The Word column as the deadline was today.

It has been a really busy week and there has been lots going on. This is only the beginning.

To put today into perspective, Mummy was driving to the shops this morning around 10am and suddenly felt really hungry. She thought it was strange because she had eaten two slices of toast for breakfast. And then after thinking about it for a minute, she couldn’t actually remember eating the toast, or could she? On returning home, there it was, two slices of toast, still in the toaster.