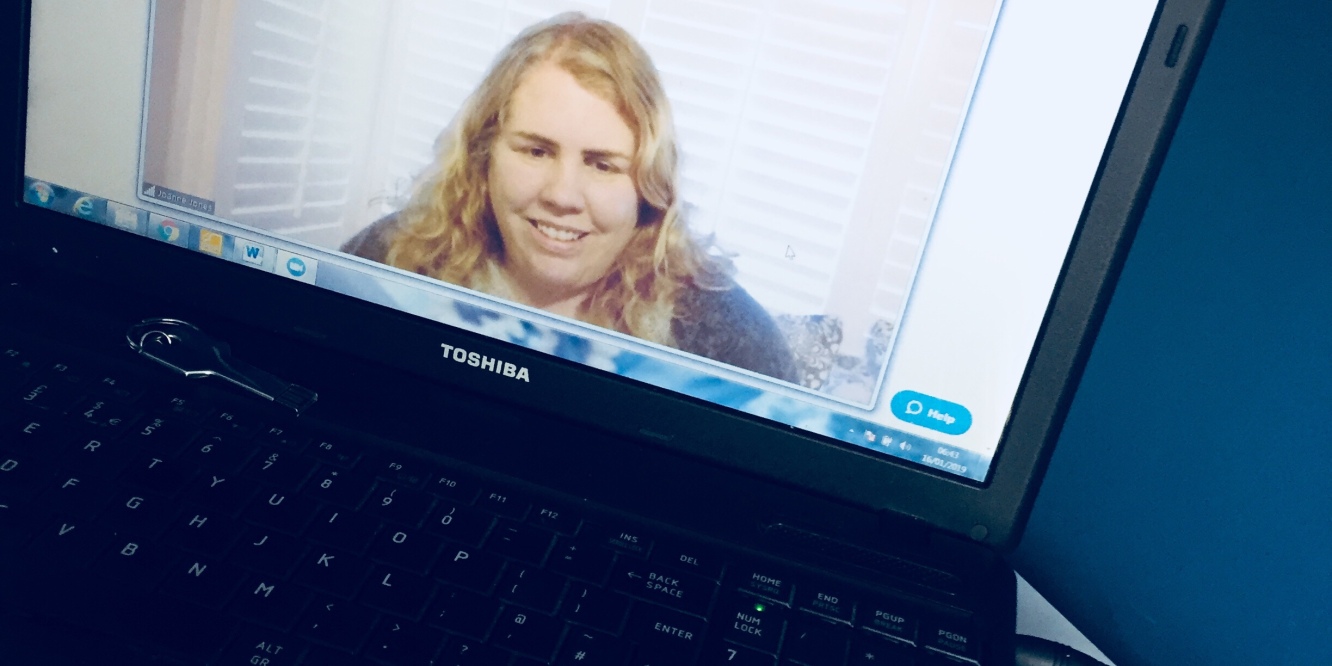 This week, I took part in a LIVE Q&A stream with Joanne Jones who is leading the pilot programme that we are part of.  It was extremely useful. You can watch the video here

Here are the notes that I took from it, which are already hugely important in forging the future for Rory.

The video link that includes information on Intensive interaction can be found here:

On Wednesday, having sent a number of videos taken from nursery and at home, I had a 1:1 initial consultation with Joanne. It lasted well over an hour but was possibly the most valuable hour of my time. Joanne was down to earth, really easy to get along with, it was like we had spoken before. She was such a great listener and full of really interesting factual information and wasn’t in the least bit judgemental, patronising or negative when discussing my involvement as a parent in playing and interacting with Austin and Rory. She shed so much light on Austin and Rory and our day to day struggles and was full of resource. Of course, true to myself, I took notes throughout and here is a summary of the consultation.

Slight discussion regarding A&R eating habits, their love of dry crunchy food and food being a motivator of many behaviours and she said that this was very typical of children who had spent a long time in neonatal care. A&R were tube fed a set amount of food at a set time and it was very much about filling them with X amount to grow them, never about A&R feeling hunger or crying to say they are hungry. This continues when taken home as we were on a strict special milk diet to feed x amount at certain times and A&R ALWAYS drank their milk dry, because they have not understood the art of feeling hunger and feeling full, they just know they are given this food until the adult stops giving it them and this followed with weaning, where they were exactly the same until it became finger foods and feeding themselves and those pre-requisite skills aren’t there. Fussy eaters and eating disorders are very typical of children with a history like A&R. Also sensory issues which A&R both display, comes as a result of so many invasive procedures, when they were so small, we are normally so gentle with babies yet in neonatal care babies have long lines thread through their veins with no pain relief or anaesthetic, yet they are too small to cry or protest about it in any way. Again this is research filtering down quite recently because we are learning more and more about the effects of premature babies who only in recent decades have started to live through medical intervention.

Joanne discussed the possibility that Austin may have tongue –tie and that’s why his sounds aren’t there, and also a reason why he may not choose to eat certain foods. Further investigation into that ongoing.

There are 5 stages of speech development and A&R are working within the first 3.

1 – explorers: Children are not yet giving messages, they are expressing their emotions and needs but are not able to get that message over to you. So for example, they may be on the floor crying, but you don’t know why. Once children  move into the next step, 2 – message sender (the most important stage) they may be on the floor crying and pointing at the toy someone took from them, or rubbing their head that they hurt when they fell. Moving on from this is number 3 – 1st word users.

A&R are working within these realms and we need to take it right back to the beginning to make those foundations really strong.

Intensive interaction is a good shout.

Joanne would like to see something really subtle happening first. At the moment, we are the initiator, desperate to initiate play with Rory and build that interaction, but she would like us to become the responder. By taking this step back it will make Rory a better message sender.

So, if Rory is playing, be there with him, but don’t get involved, or initiate any communication until you get something from him first, he might pass you the book, take your hand, look at you, then you become the responder to reward him for initiating that communication. You have to look for it though, so for example, Austin fell and bumped his head, and he didn’t say anything, he just rubbed his head, that is him initiating that message sending of ‘I’ve bumped my head’ and then you would respond with simple, clear words ‘ooooh, Bump’ for example. This gives them the communication power.

As Teachers we are very much programmed to be the initiator, so me and Ash are definitely going to be changing our way with this.

We need to stretch Rory a bit more, so he takes our hand, maybe freeze frame, until he then makes a noise or gives eye contact, and then go with him.

For Rory, communication is about the function, we need to change that and make it more about the person.

I have access to all of the teaching resources, videos, webinars etc , will continue to have weekly coaching sessions with Joanne, reviewing progress and reflecting upon the new techniques etc.

You can find out more about Joanne through her website www.joannejones.co.uk 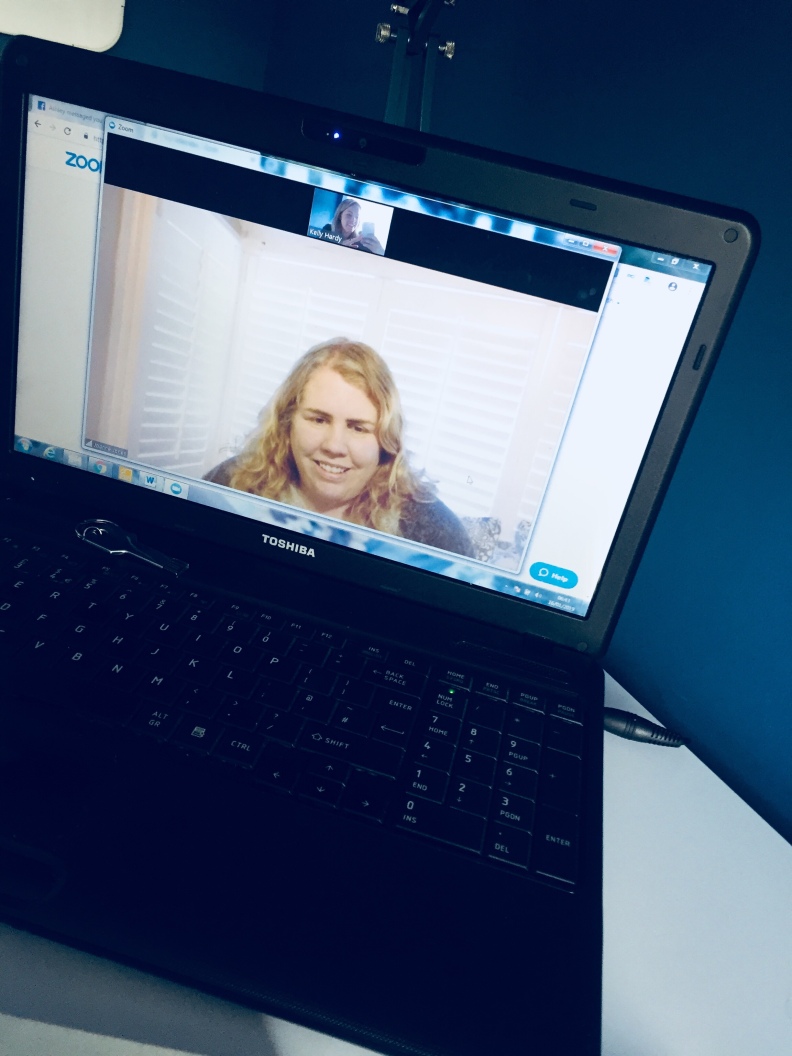 2 Replies to “Fire in my belly and Facts on my side!”