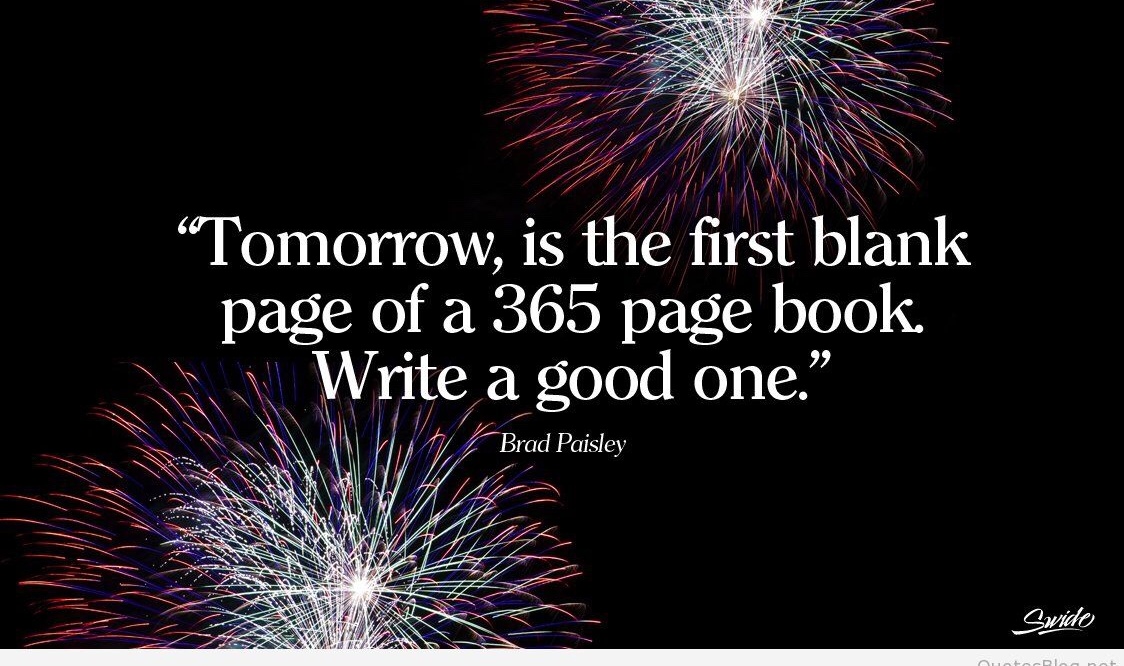 What else is there to do on a quiet New s Eve at home than to reflect on the past year and make plans for the new one? So here I am sat in the new office reading through the many blogs i’ve published this year.

This was my post last New Years Eve, I reckon it was pretty accurate.

January’s first blog read that Mummy had ‘ran out of steam’ and ‘was an emotional wreck, riddled with anxiety’ and a past that haunts her daily. Another one shortly after read about Mummy feeling ‘house-bound, socially frustrated and lost’ and the main focus for the year ahead was Rory’s trial decanulation – his chance to get his tube out. Although – it never actually happened.

February saw Daddy change his entire career and take a risk for a better work-life balance and to give Mummy some of her soul back, we were battling the boys food issues (and still are) and the boys had their first trip to B&Q and Aldi. Mummy was stressed about speech delay trying new tactics (and still is) and we were battling our haircuts, travelling to Leeds for it!

March saw our LAST EVER countdown to the end of RSV season and staying inside yet the focus was still on the countdown to Rory’s big appointment. We made it back to playgroup yet it was such a nightmare that Mummy made it our last (we were too old for it anyway now) as she realised she couldn’t ‘twin it’ and ‘trach it’ on her own any more.

April saw another birthday party, a trip to Wales, Austin starting nursery, which was a really difficult decision to make, sending Austin when Rory couldn’t go until September, but the best decision in the end for Austin. We had a great holiday at Tattershall Lakes for Mummy’s 30th birthday and celebrated two years of blogging and our blog being read across 76 countries!

May  brought a rash and suspected Scarlet Fever just as Rory’s appointment arrived, which didn’t quite go in our favour but we were given a second chance in July!

June was full of panic attacks, anxiety, anger, frustration, tears, all-nighters and chaos. The boys had their first train and bus ride. we had lots and lots of adventures which carried on into July.

July saw an adventurous Jessop Superhero walk when Rory pulled his trachy out in a field, we had an absolutely AMAZING holiday at Center Parcs, we had lots of road trips including a seaside trip with Frankie, we went back to high chairs in a bid to help our food issues and Rory’s second chance theatre date was rescheduled! When the date finally came, we failed again (for want of a better word) and our hopes of getting Rory’s tube out in 2018 were shattered. It took a lot to pick us up from this, knowing we had another winter of trachy life to face, and our first winter mixing with others, in the germ-pit of pre-school!

July also saw the birth of Mum’s The Word, her regular magazine feature in Barnsley Today.

August saw Rory join his big Brother in nursery, both boys were discharged from the paediatrician and hearing consultant. We had an awesome boat trip and we met Claire, Rory’s nurse who enabled him to go to nursery without Mummy.

September saw an official pre-school start and a whole new world of bugs – which we managed to fight off quite well.

October saw our first hospital stay in 18 months with Rory struggling to breathe and also marked two years since Rory gained his tracheostomy.

In November we had a wonderful trip to Filey, we had our first bonfire night watching fireworks outside without the air causing us breathing problems, Mummy struggled with ‘no control and loosing her soul’ as Rory struggled to access nursery because of lack of nurse cover and December was wonderful.

December brought magic with Christmas Light Switch ons, first proper Santa visits, Christmas parties and lots of festive fun. December saw Mummy up her game and manage the nursery routine all by herself (its amazing what she can do when pushed) although it also saw a big of a meltdown because every now and again it just gets on top of her. But – this year was easier than the last, and it can only get easier because it can never be as hard as the day we were born and those first 99 days wondering if we would ever make it home, it can never be as hard as when Rory’s gained his trachy to save his life, and winters can never be as hard as trachy-winters.

We are 3 months into our first REAL WORLD RSV season and with only 3 months to go, we are fairing so much better than we ever dare imagine. 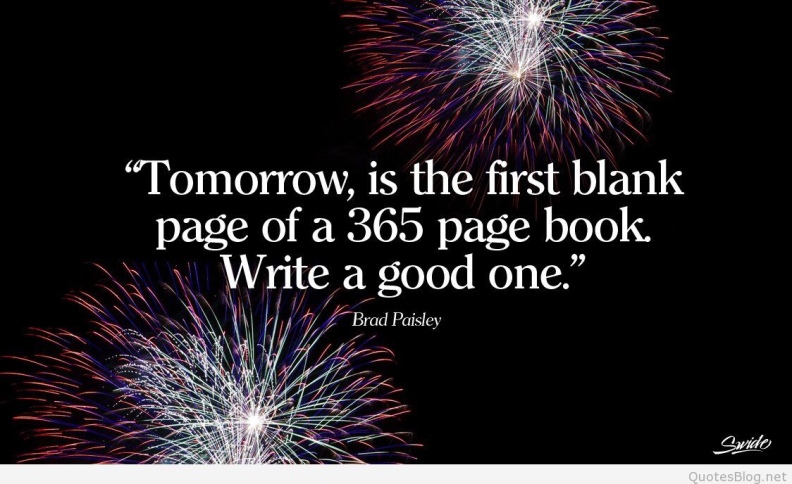