The summer is going so quickly.

Mummy was talking about it with other mummies. They were saying how it is so easy to get caught up in the social media storm of everyone out on day trips, or one constant holiday, and feel guilty that you aren’t doing enough. We feel like, although we haven’t  been on any long, exciting holidays, or been to every theme park or day trip going, we have had the best summer ever, because in mummy and daddy’s own words…they have weathered the storm and our family life is becoming enjoyable, on a daily basis. Mummy even said, and questioned whether or not she should say this out loud, but that she has got a handle of us. Medically, twinning and winning, and even the terrible two tantrums. So far!

So week two of Awesome August;

Lexa’s party in the park. Ok, so given what we’ve just written, it wasn’t all straight forward, we didn’t want to eat the dinner so had gingerbread men and left the table before everyone else. Austin wanted to sit on the train but had a meltdown when daddy put money in and it moved. standard. But hey, look at the mountains we’ve moved, these little blips are actually enjoyable in comparison. We had our first game of crazy golf with daddy. Austin dried the slide for everyone and got himself a soaking wet bum!

He said that Rory is now quite robust and taking on some germs will be good for him to develop his now relatively normal immune system. His chest and lungs are in a good place and that he has done amazing coming this far.

Everyone agrees, he really is one amazing little boy.

Mummy’s work friend Claire came to visit. She is a twin too and she loves us very much. She brought goodies – so we liked her too. She was very impressed with how we played and said our choosing was good, she couldn’t believe how good Rory was at jigsaws and commented on how much Austin loved books and his ability to flick through them and show interest. She said it was better than most children in her class. 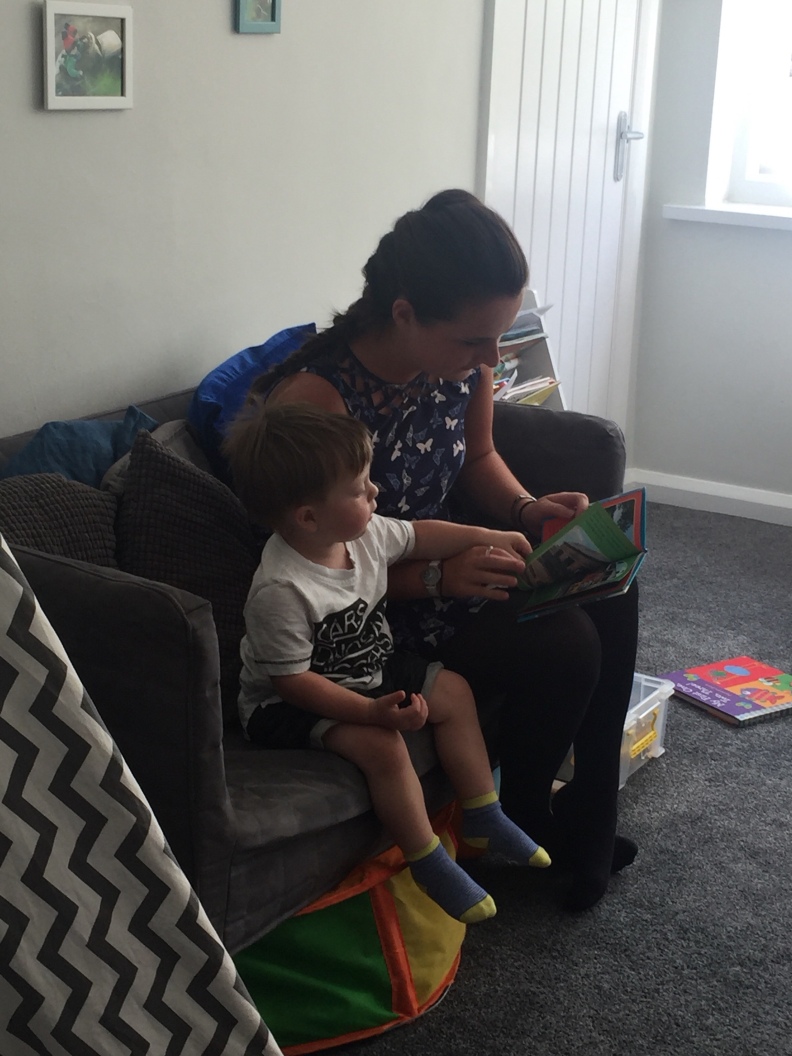 That night Mummy & Daddy built our Big Boy Beds and the following day was our first night in them. It didn’t quite go to plan because Rory got a cold, we blogged about it, the link is above. Good thing is, Rory was over his cold in 2 days and it didn’t effect his breathing at all.

We visitied Great Grandma Jean, had some wotsits with Daddy. She is in awe of us, Great Grandma is also a twin. Think there is something about twin love. Like a special connection.

We had a family christening and enjoyed running around and playing with our bigger cousins and then we had a walk with Beau. Austin loves holding Beau’s lead. 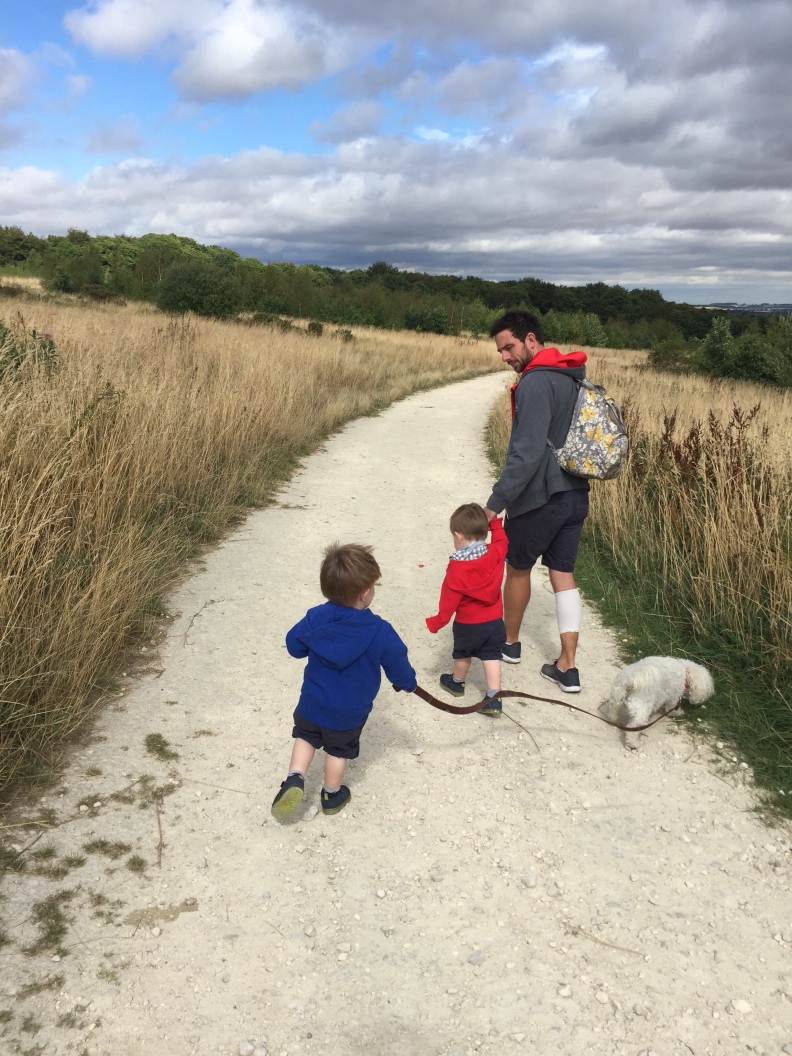 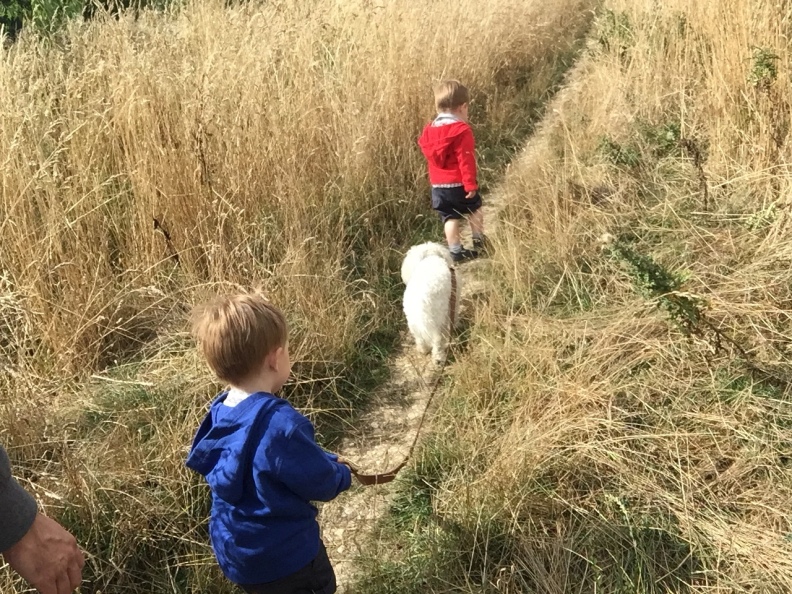 We all love an adventure!

Leave this here as a lasting thought. #cooldude