Mummy has always enjoyed writing, be it stories, diaries, poetry, essays, lists 🙈 everything is written down in Mummy’s world and so it is no surprise that when we were born, writing blogs was Mummy’s coping mechanism through the rough times.

Our blog is now read in over 70 countries and companies advertise on our page to make the most of our traffic. To say it was simply to keep family and friends up to date with us in the early days and a keepsake of our journey, it soon became a form of therapy for mummy who struggles if she hasn’t managed to blog by the end of the day.

Where we live there is a local mag called Barnsley Today and the editor Peter came across Mummy’s blog a while ago, commenting on her writing skills. Following this they had a conversation regarding mummy writing for his magazine and then it happened; Mummy bagged a regular spot and together they decided on naming it Mum’s The Word.

Mummy was batting around ideas for her first article when Peter received a call from two local ladies who had just started a new business and wondered if Barnsley Today would be interested in writing a story and so Peter asked Mummy if she was interested as it would be great to be written from a Mummy’s perspective.

At first Mummy wondered if it was something she would be able to handle, emotionally, given that the topic was around hypnobirthing and Mummy’s pregnancy and birth experience was still a raw emotional memory after having us at 26 weeks, and not knowing if we would make it home.

She took on the challenge though and absolutely loved it.

From researching the business and hypnobirthing in general prior to the interview and making notes on potential questions to ask and Key info to find out for the article, to chatting away in the office at The Wise Hippo – Hypnobirthing Barnsley and then tapping away at home, what was to be Mummy’s first article.

You can read it Here!

It is great experience for mummy and something for her. Mummy has missed working since she became a SAHM following Rory’s tracheostomy life began in October 2016! Mummy is fully aware that she cannot return to her old career whilst we demand so much of her medically but also knows she wouldn’t be able to give to her job like she used to, with two little people in tow and so for now, it is great that Mummy’s has something that she enjoys, that she can do from home whilst we are sleeping, that keeps her brain active! 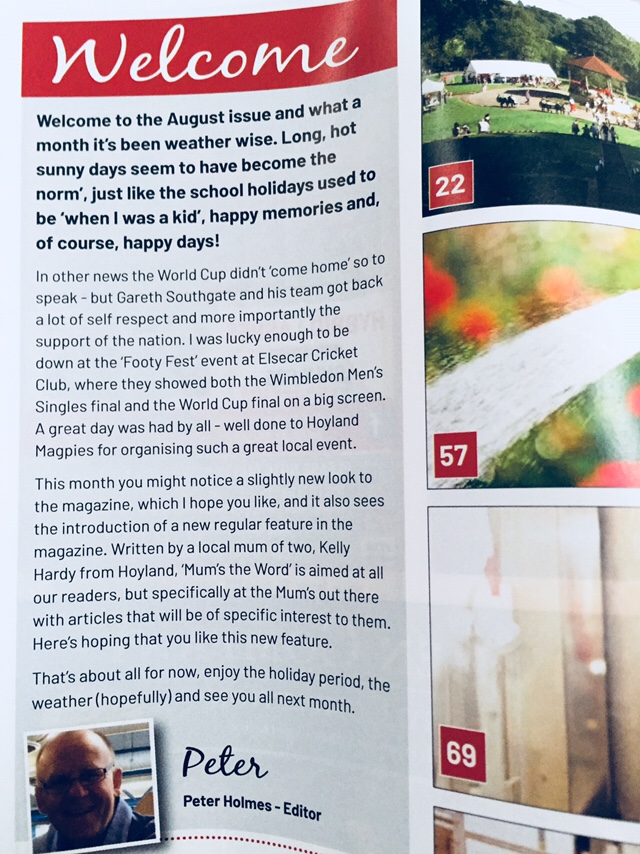 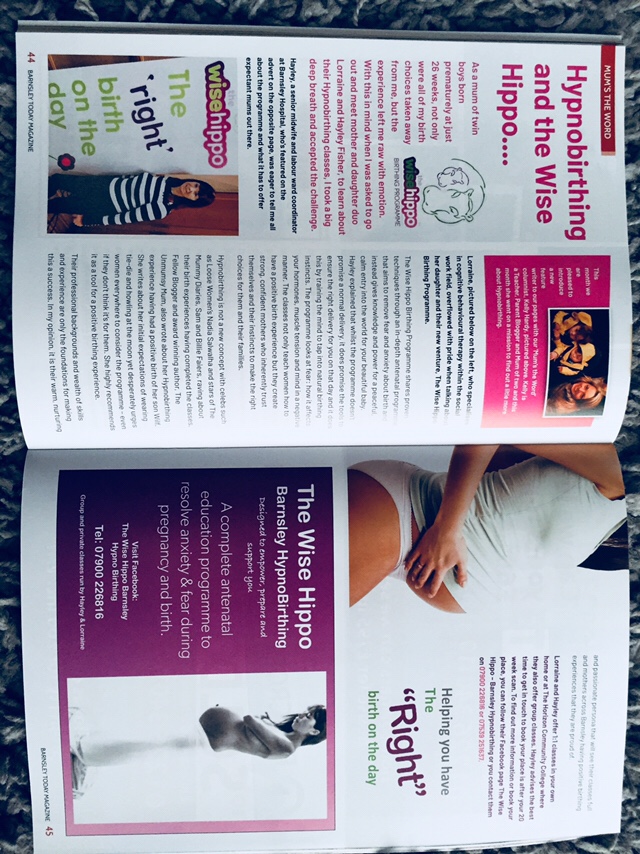