We got our first certificate today! The nurses have been telling us all morning that mummy and daddy will be late because they are going to Sheffield City Hall to register us. That means we are officially real people. I heard mummy tell the nurses once that she was scared of registering us because we were very poorly when we were born…she must be less scared now. Either that or Nannie and Grandad Hardy made her go.

When mummy and daddy got here they told us that they had registered us;

And that we had a short and a full birth certificate each. Wow! 💙💙

Mummy told the nurse that they went for a celebratory Starbucks after and Daddy said the actual registration took ages and it was very boring, not at all the exciting event mummy painted it out to be.

Here is mummy and daddy in Sheffield when they registered us…

Mummy and daddy hadn’t been here long when they got us out for cuddles…we had been really good and settled all night so they were happy for us to play…although we slept the whole time. 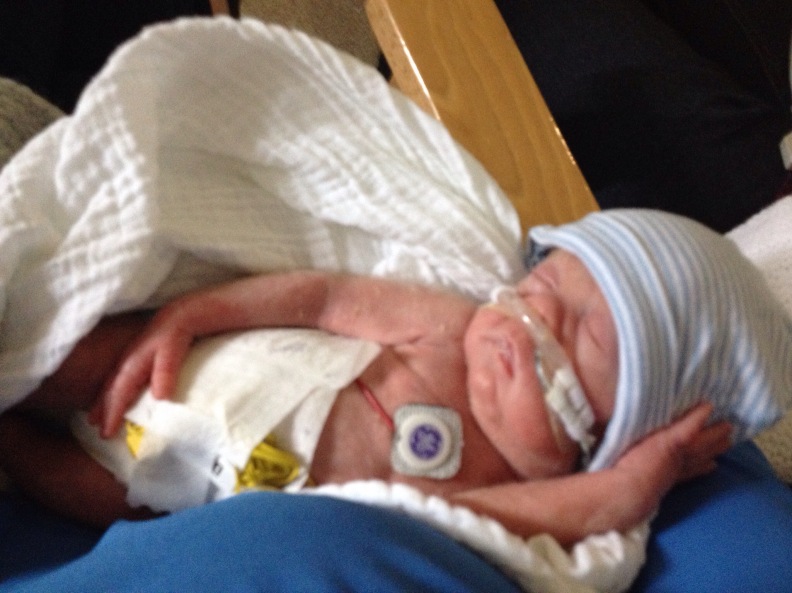 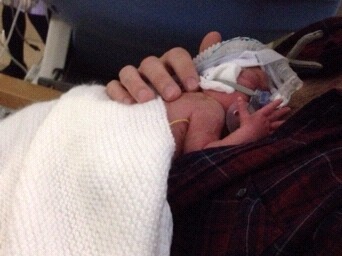 Mummy thinks we are beginning to look more like real babies. We are putting on the ounces which is good. Don’t let the pictures fool you though….we might look chunky but we are still super small.

Mummy and daddy had a full update from the Dr earlier. Mummy asked about Austins feet being really swollen but the Dr wasn’t worried. The Dr said that Austin and I had been really really sick, but that things are looking up. Austin has worse chronic lung disease than me and he had the bigger pulmonary haemorrhage and so it’s expected that his breathing is not as good as mine.

Mummy did the thing she always does….she said ‘if someone could tell me I’d definitely take them home I’d cope with whatever was thrown at us and as long as I can take them home I’ll take them with whatever challenges and needs they present’ usually the Drs quite bluntly say that they can’t tell mummy if we will come home because there are no guarantees…but today the Dr said ‘at the moment I can’t see any reason why they won’t go home’ although it was followed with the fact that it might be with oxygen and feeding tubes and to bare in mind that anything can change at any time – mummy saw another reason to believe! 🏡