The phone rang! I’m sat in the rocking chair in the boys room, expressing, half asleep, with the rythmic buzz of the electric pump soothing the thoughts going round my head. Or at least it was! In the space of ten seconds a million thoughts went through my head. Ash was out walking the dog. I can’t do this on my own. The first time the hospital have called us – what’s wrong…I darent answer…what do I say…..how quick can I get there….I’m not even dressed….I’ve another 20 minutes left on the pump…what shall I do? I answered. An unfamiliar voice at the other side filled what seemed to be a lifetime with small talk….just get to the point. Rory has been rather poorly during the night, they have taken a chest x-Ray, upped his breathing support and started him a blood transfusion and wondered if we were planning to visit….this has to be the worst day yet.

Of course we were going to visit….there isn’t anything on this planet could stop me….we wouldn’t miss a day.

The journey to the hospital went in slow motion, Ash and I discussing our plan of action for when we got there. Yesterday’s mishaps had eaten away at Ash through the night and so I had agreed to raise our concerns (won’t bore you with the detail) with staff at the hospital, just as to try and relieve our anxieties. Life in high dependency unit (HDU) is very different to life in the neonatal intensive care unit (nicu)and we don’t like it very much. Not that we want them to go back there though.

We practically ran to the unit (after an Ali G style showdown in the car park – yes we got the space) and went in the room to find a sister and nurse who we had met before, looking after the boys previously in nicu. There was also a Dr in the room and no sooner had we peeked in both incubators than 2 more Drs and the Consultant came in to do the ward round. In nicu, there were two ward rounds each day and we were invited to be involved, and we were, every time. This meant that we were involved in the discussions around the care of the boys and the decision making processes that followed about their next steps. In HDU there is only one ward round and we have never been involved….until now!

Austins blood gases weren’t great, they would like his oxygen levels to be lower but are willing to wait and see how he goes over the next few days. No plans to attempt 2 hourly feeds or a step down in his breathing support, leave him as he is and give him a blood transfusion (must be a twin thing).

Rory had lots of Brady’s and de-sats (forgetting to breathe) and had been very poorly in the night so the Drs had reviewed him and decided to give him a blood transfusion. They also gave him more support on his high flow to support his breathing. They had done a chest x-Ray which didn’t show anything suspicious. The antibiotics were continuing for his infection. They were still waiting on the results from the lab on his blood cultures. But we were looking at a Rory who looked much better than when we left yesterday…

Here is Austin having his blood transfusion… 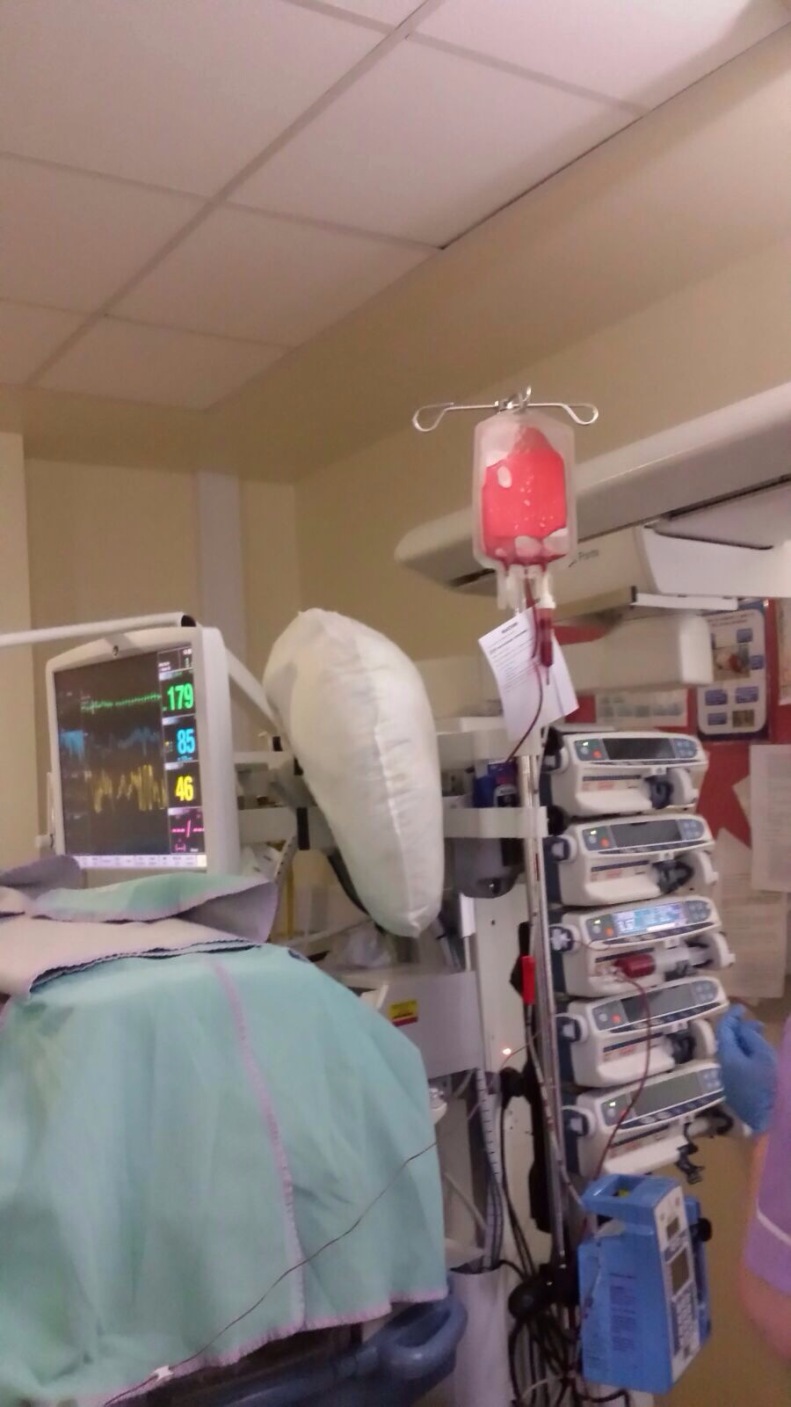 Ash and I had arranged to meet Nicky and Jay our friends whose son jack had done the fundraising at the rugby club. We met for lunch near the hospital. It was lovely.

We rushed back to the hospital to do the boys cares and we were even allowed cuddles with them both. We werent allowed to cuddle together though or swap over for risk of infection from Rory.

Ash took Austin because he settles better with him. I think it’s because ash has such big hands/arms and he likes to feel cocooned. He was very settled for the full hour or so that he was out. Its awful to see the swelling in his face due to the breathing support being so tightly fitted and his tummy so bloated from the air being pumped in his body…but let’s face it….he needs it and what he looks like is not important right now. He just seems huge. He has grown so much too compared to his little brother. I discussed it with the Dr.

I took Rory. He’s just so tiny at the side of his brother. I could never tell them apart before but Austin has become such a chunky monkey all of a sudden that I can definitely spot the difference now. I worry that either Austin is extremely bloated, gaining weight too fast, the wrong kind of weight or that maybe it’s Rory that’s not gaining enough and we should worry….I asked to see their growth plotted on a chart.

So as difficult as today was….we became much less anxious, bottled our concerns, observed the boys becoming much more settled as they had their blood transfusions and extra breathing support and left the hospital hoping for a better nights sleep.

When all is said and done we cannot control this situation. The boys are in the best place and we just have to remember that. Being sad, angry, emotional etc is not going to help, instead it will dampen the days and the memories we make with our boys. Time with them is too precious to waste….so thank god for the days that we are blessed with, be grateful for every extra hour and let them learn to love a mummy and daddy who laugh, smile, giggle and sing…..even if the inside is crying an ocean!

2 Replies to “If the heart is the strongest muscle then why does it break so easily?”