Mummy and daddy rang this morning and there had been no changes so mummy went to visit her friend Louise for a quick cuppa and take her other friend Nat a birthday present. Mummy went to Nats work and she was running a group for mums and babies, Nat had shiny eyes and Nannies friend Jess was there too as well as mummy’s other friend Faye. They all gave mummy a hug and said they were reading the blog. Mummy found it a little bit hard going in. Lots of mummy’s were there with their babies and nat said that one day mummy would be taking us. Let’s hope so.

Mummy and daddy arrived at the hospital and got us out for cuddles. Austin was allowed at last! As long as mummy held his dummy in to plug the oxygen. 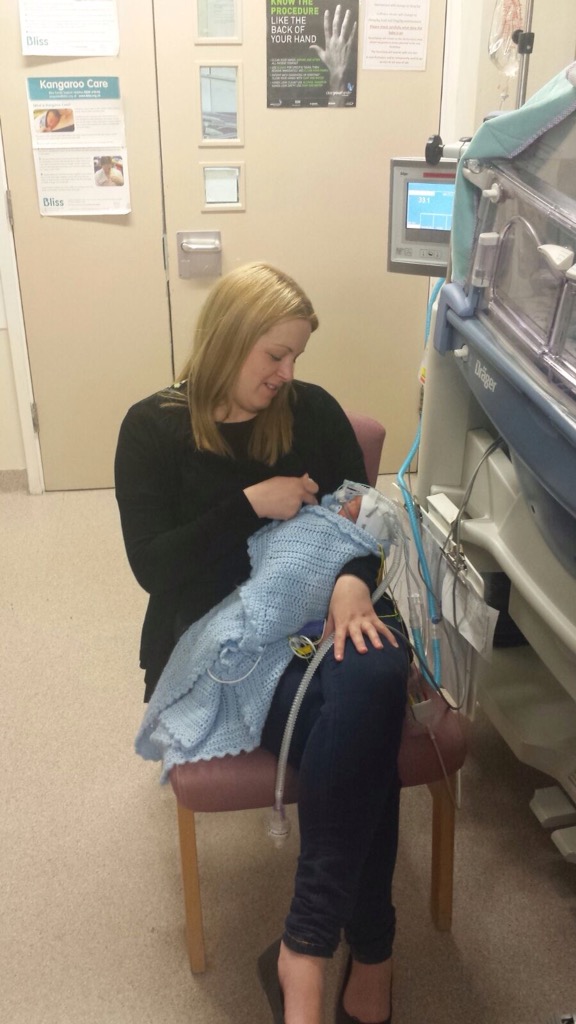 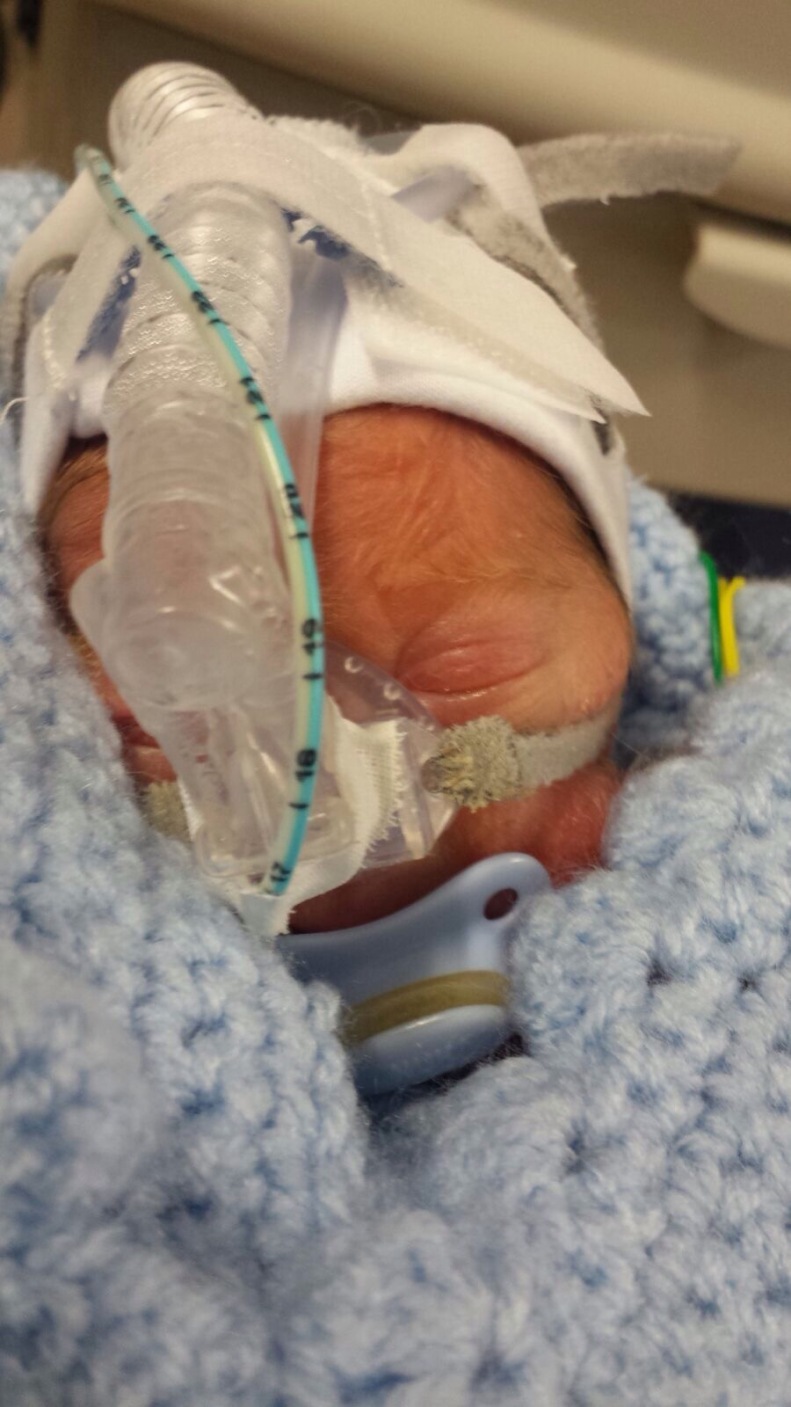 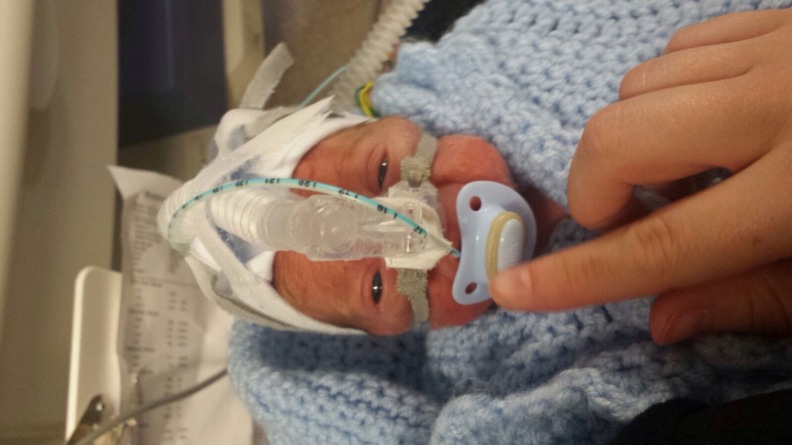 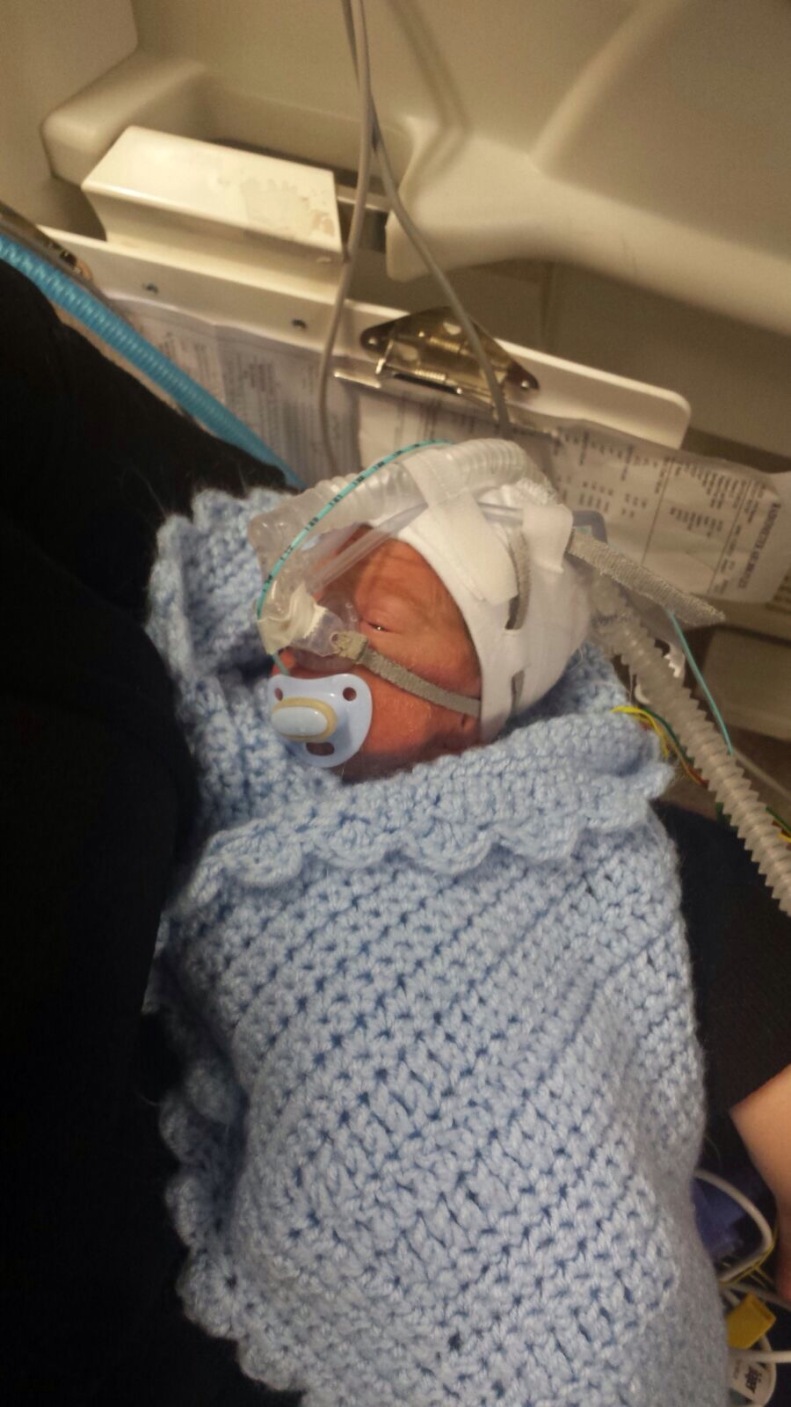 Daddy held me. He even put me a hat on to keep my head warm but it was much too big. Even though we have lots of premature clothes, they are still too big for us. We are so tiny. 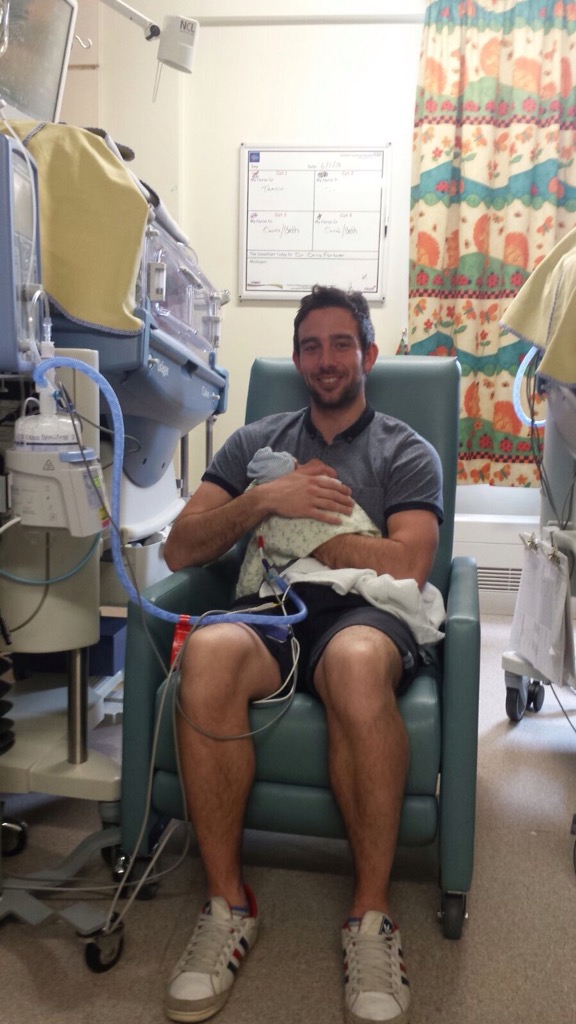 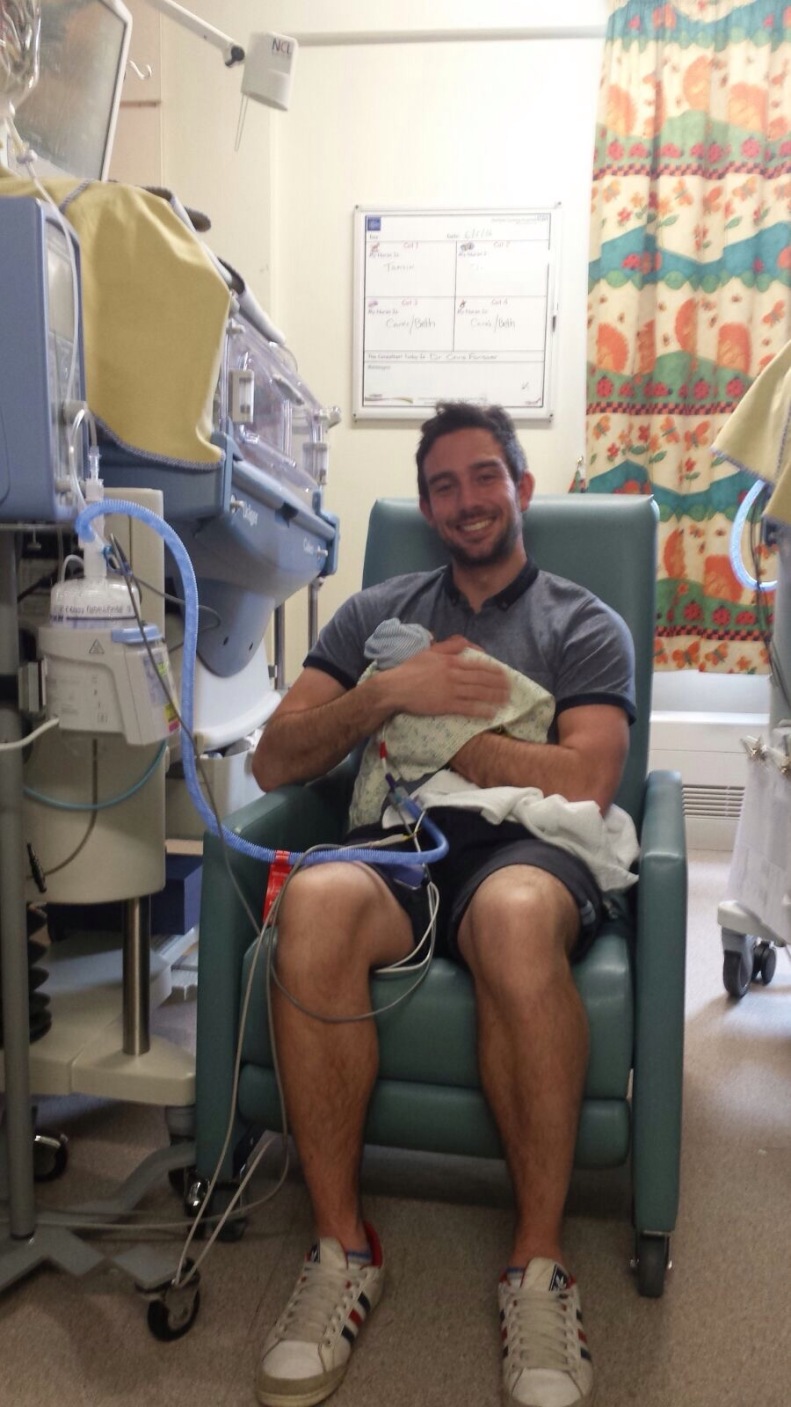 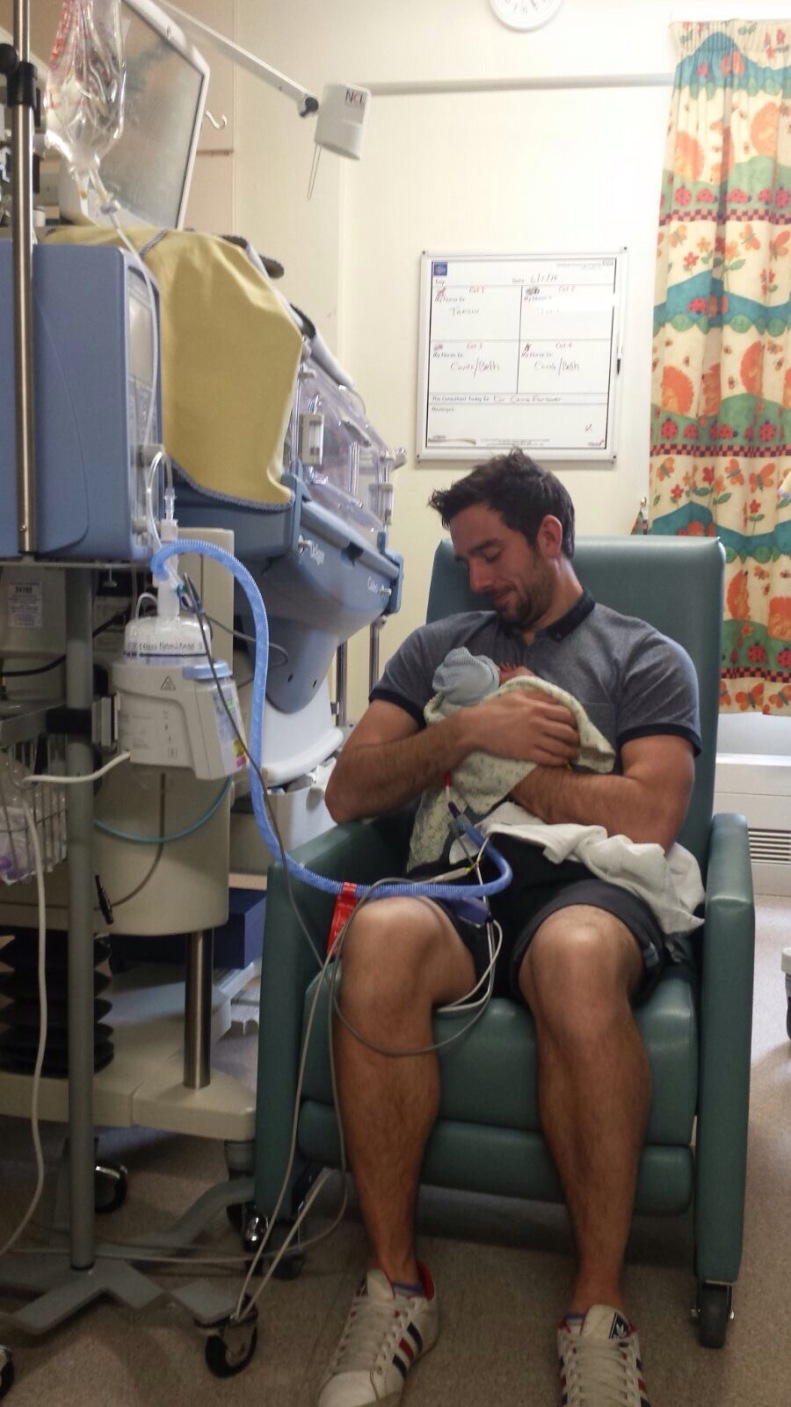 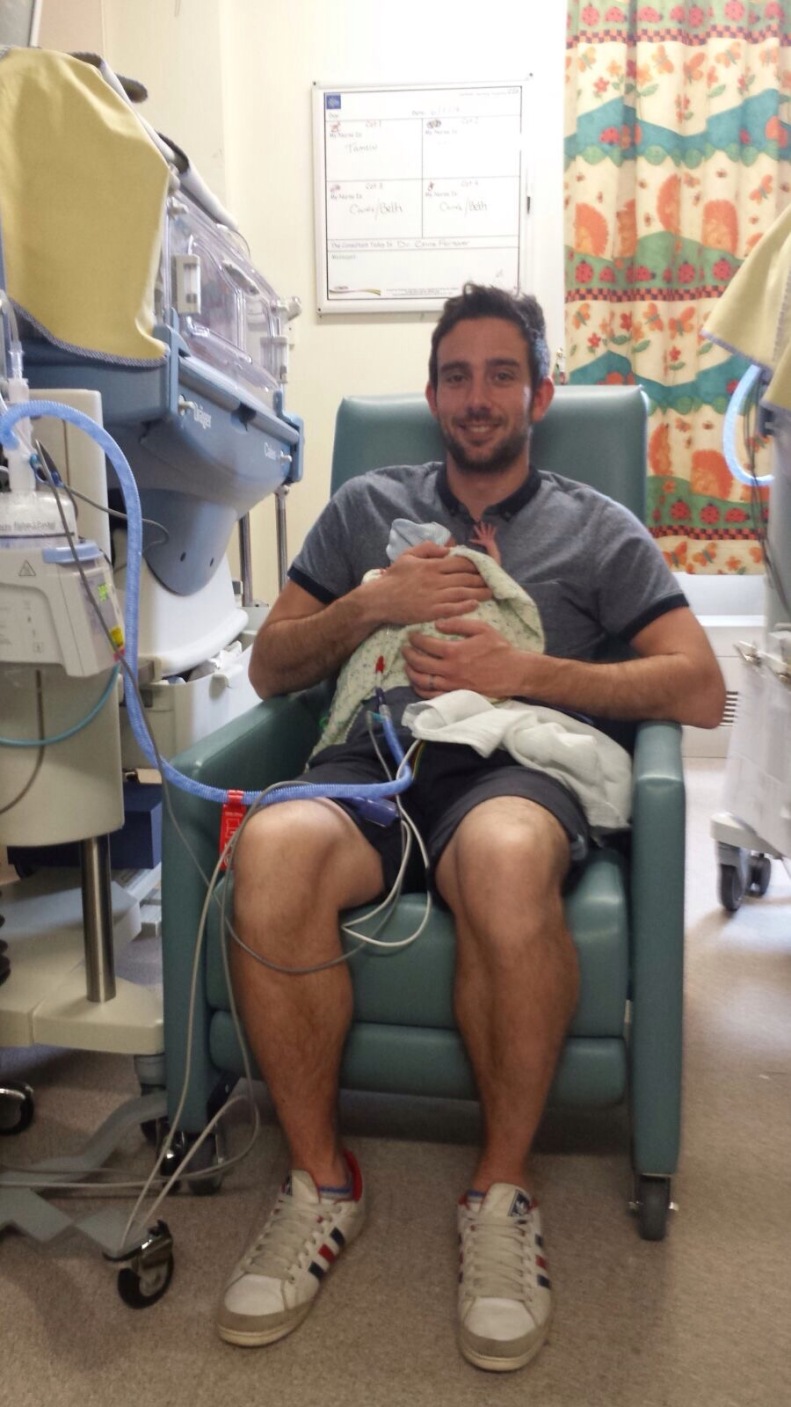 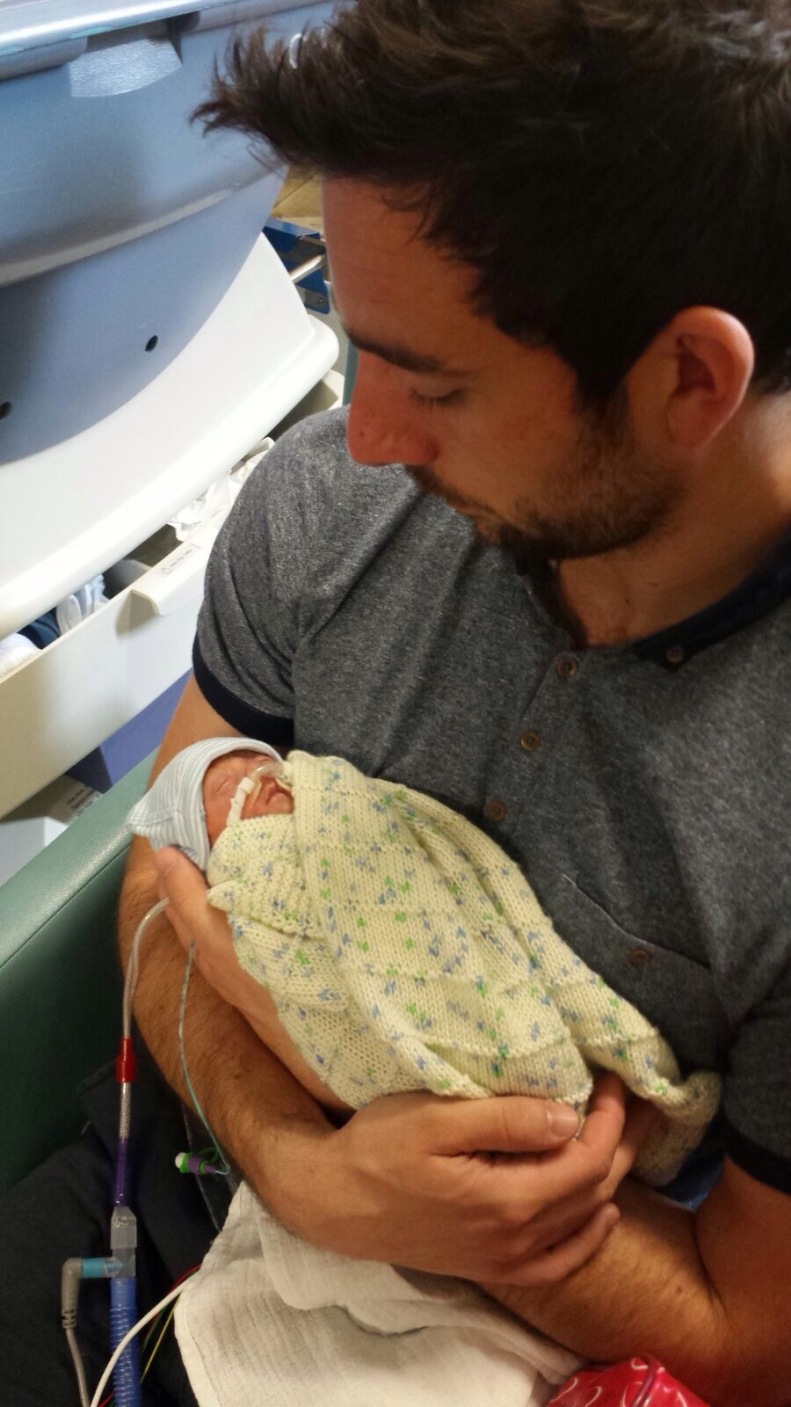 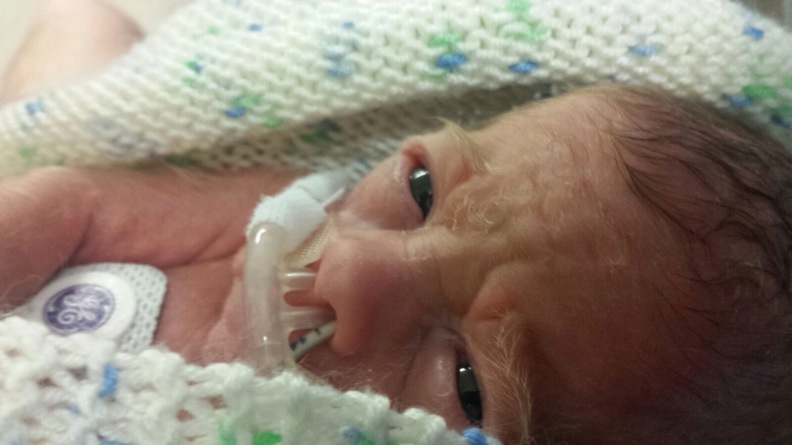 Mummy read us our first story today, it was about the ocean. Daddy even asked us questions to check our comprehension and we learnt a really big word ‘concealed’ the nurses were laughing at mummy and daddy! 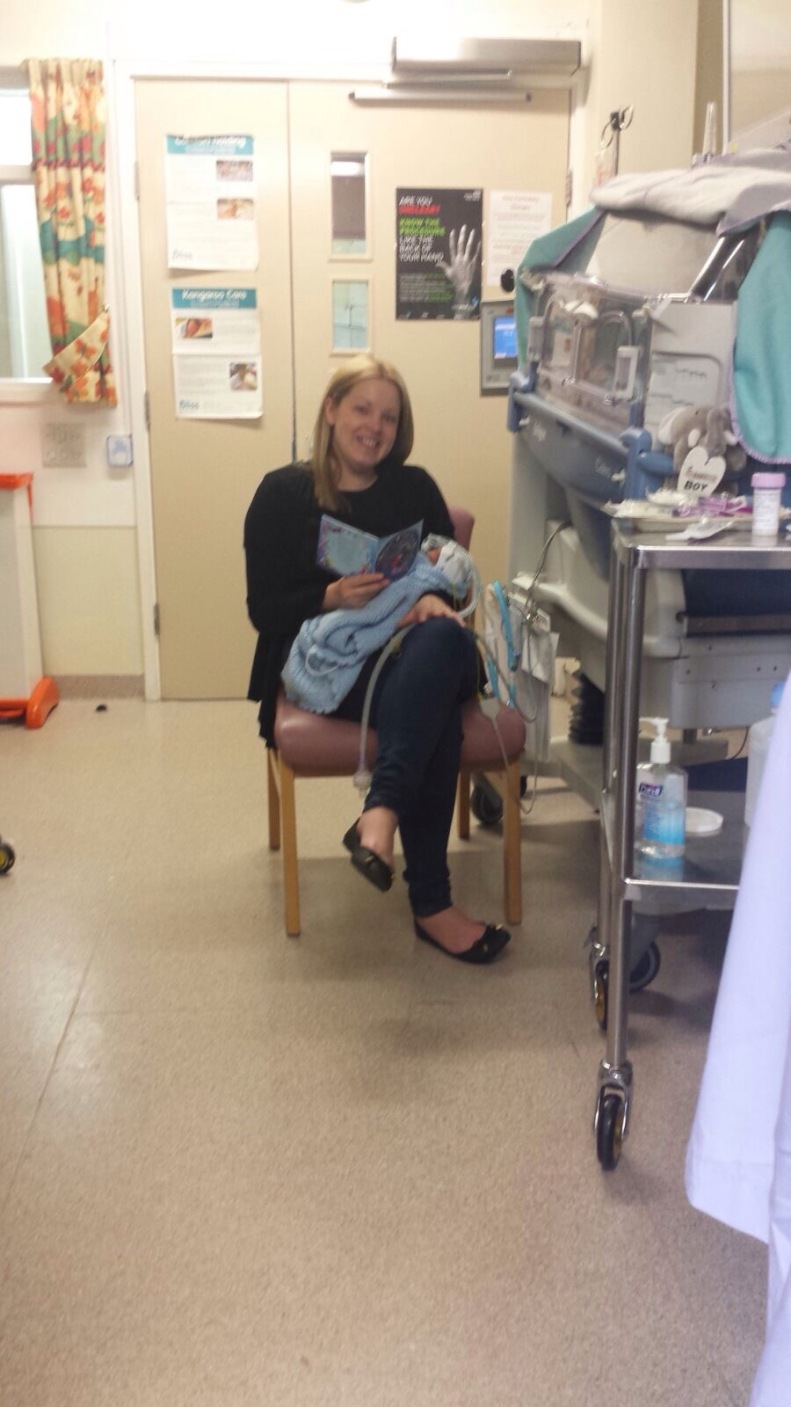 Mummy and daddy did our cares and then went to the gym. I heard mummy telling the nurses that she wasn’t actually going to the gym, just to the pool, sauna and jacuzzi. And that they were having a takeaway with Uncle Craig after.

Mummy and daddy’s friends Vicky & Nath called with a present for us – thank you! We are so lucky to have so many presents from everyone.

Grandad and Uncle Pete are doing some work at our holiday pad, we can’t wait to go. They sent mummy this picture of them testing out the new boat that Uncle Peter has bought… 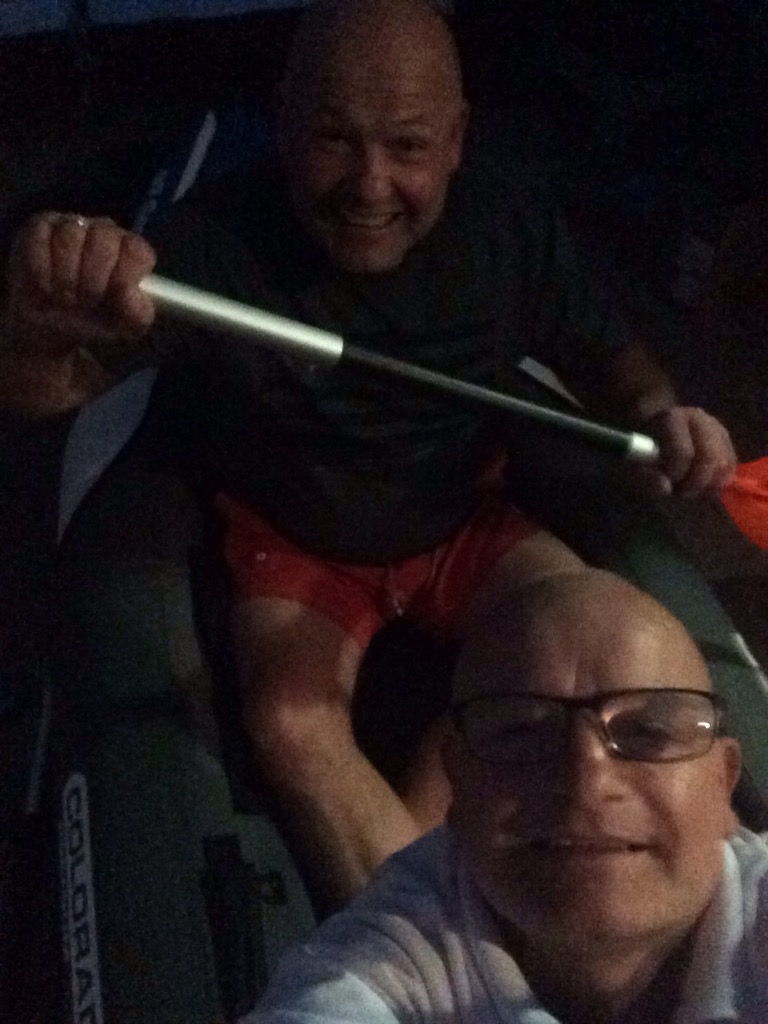 2 Replies to “Down at the bottom of the ocean…”