Mummy had rang a couple of times through the night and early morning and nurse Leon had told mummy that Austin had experienced some apnoeic spells. This means that he had    Stopped breathing and the nurse had to go in and support him to get back on track. This made mummy and daddy very worried. His blood gases (they prick his heel several times in a day, squeeze blood out into a glass tube and then test it on a machine to look for certain things in the blood) had been ok but he had a bad one in the morning so the Drs decided that as he was also on a lot of oxygen (about 80%) that they had to take action.

They decided to give him some more medicine alongside the antibiotics to help with any fluid on his lungs.

I (Rory) had been a superstar as usual. 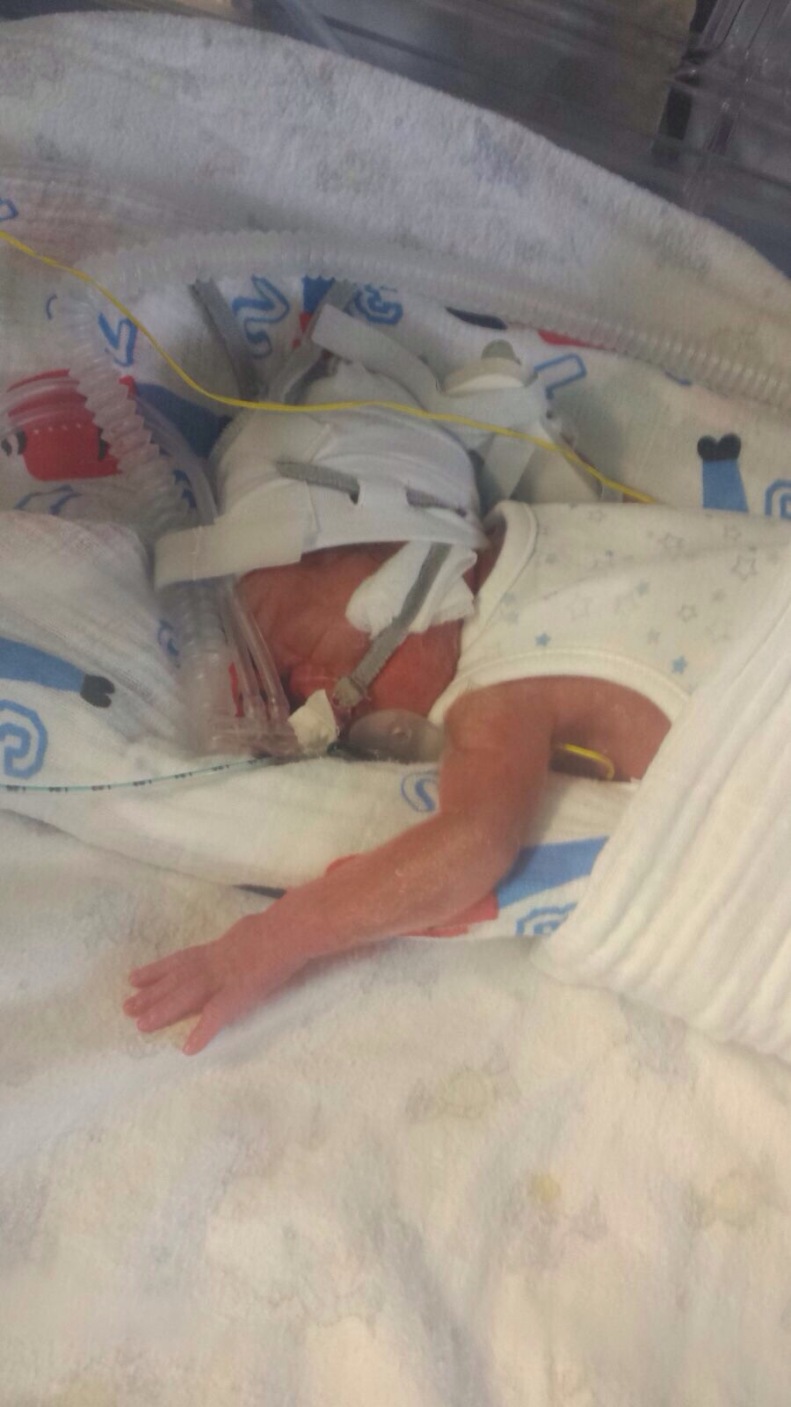 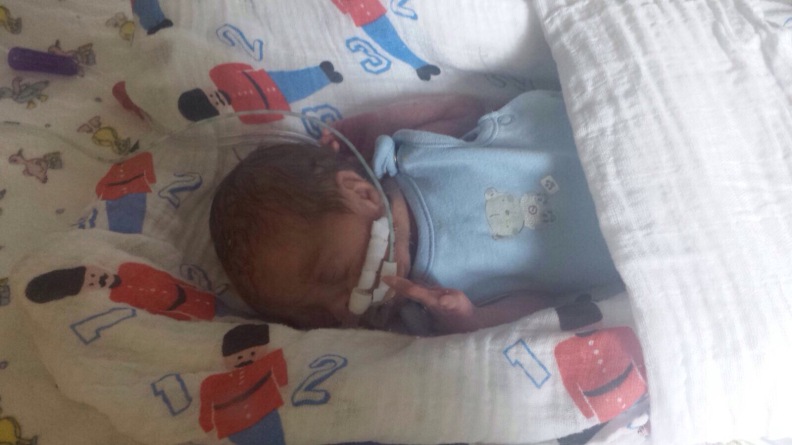 We are only allowed little vests at the moment and the nurse said that even though she put them on, the nurses tomorrow may decide that we shouldn’t wear any so they can see our breathing and the colour of our skin for when we forget to breathe. She said it was a preference. Mummy and daddy are going to leave some different vests in our drawer and then the nurses can dress us if they like. We have lots and lots of premature clothes now because lots of special family and friends have bought us outfits. Mummy and daddy get at least two parcels every day. So thank you from me and Austin.

Austin wasn’t allowed out to play again today because he is too poorly but I was able to have cuddles with mummy and daddy. Here are some pictures of me having a cuddle… 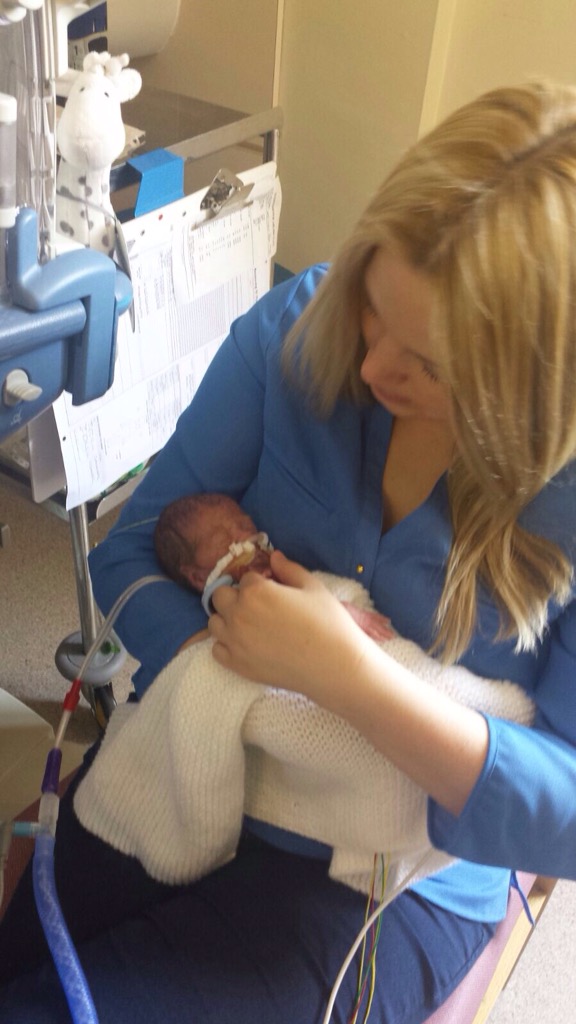 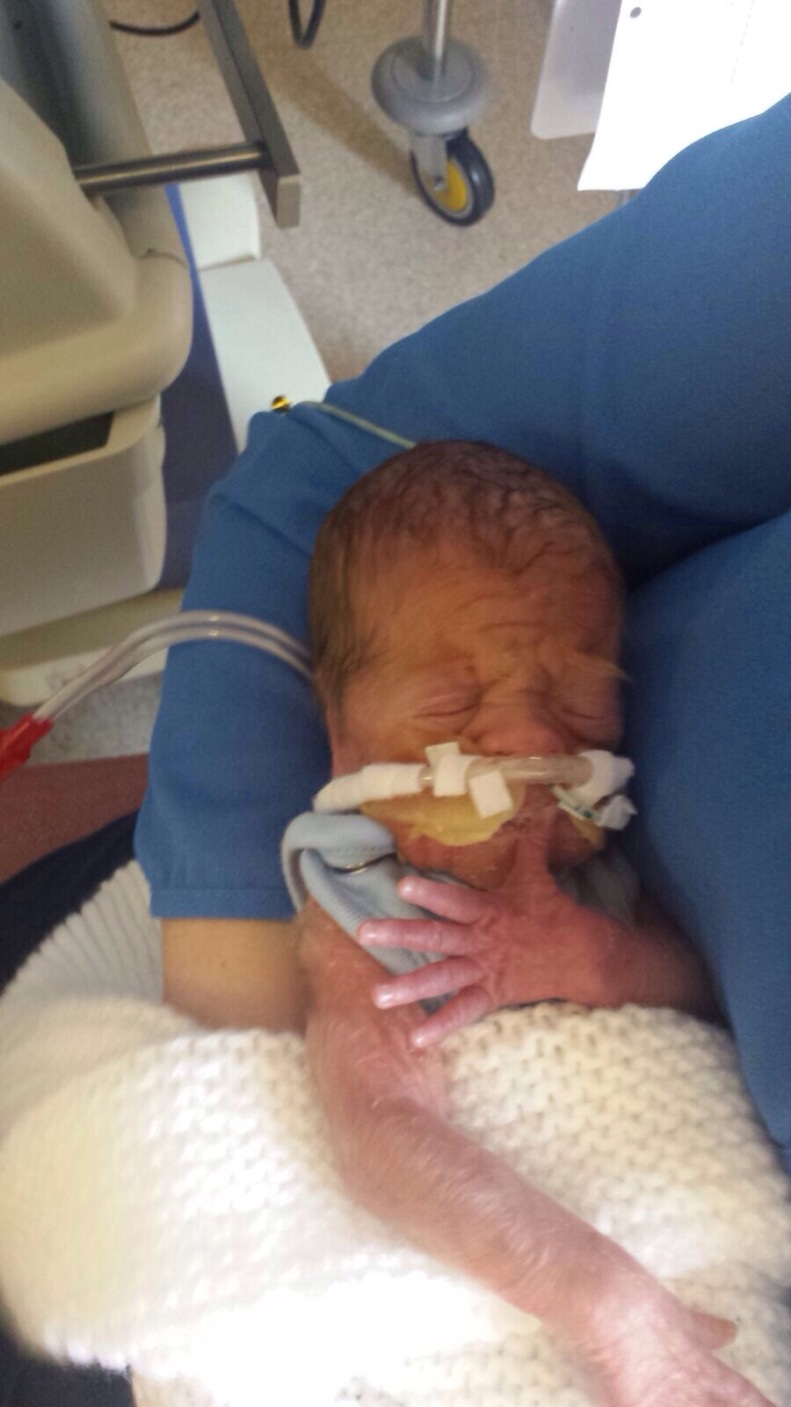 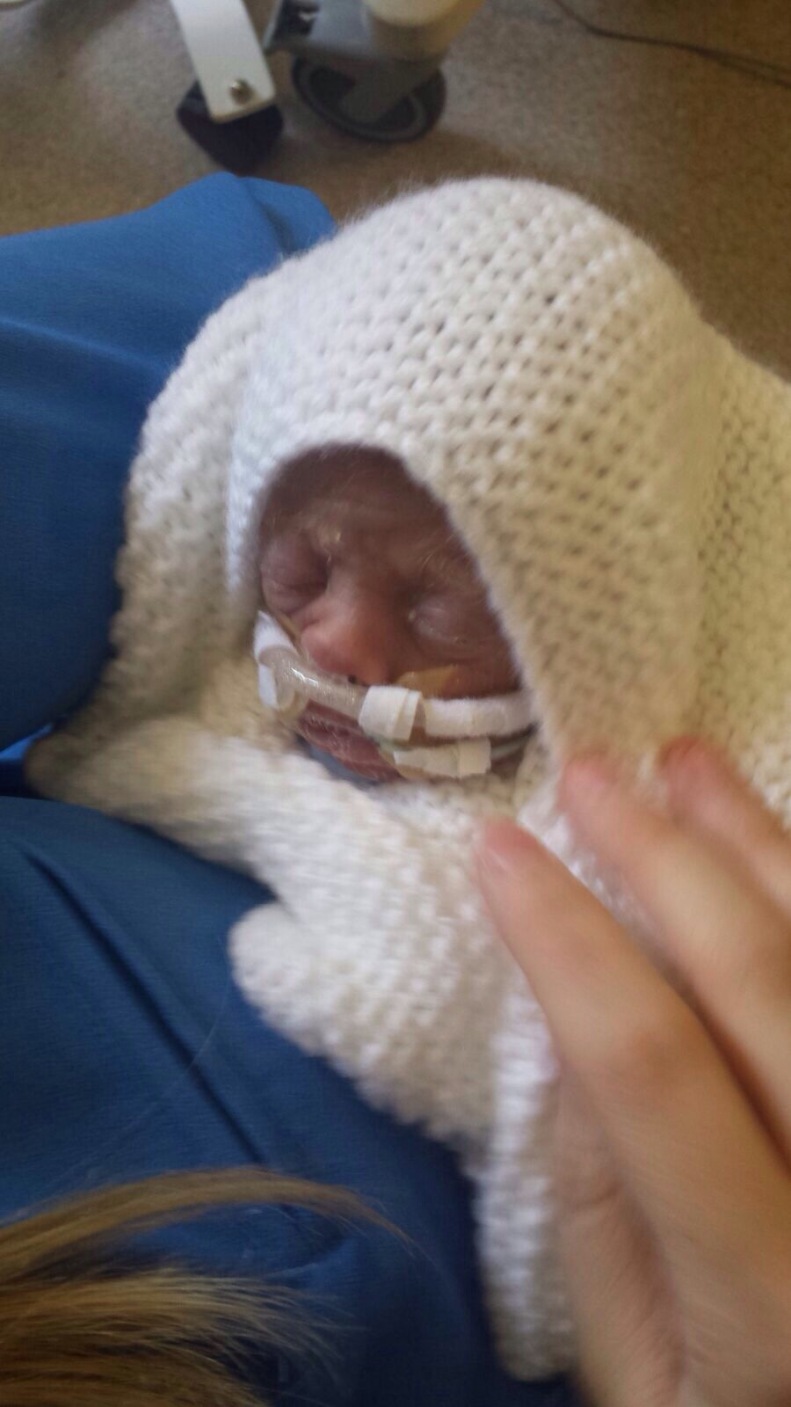 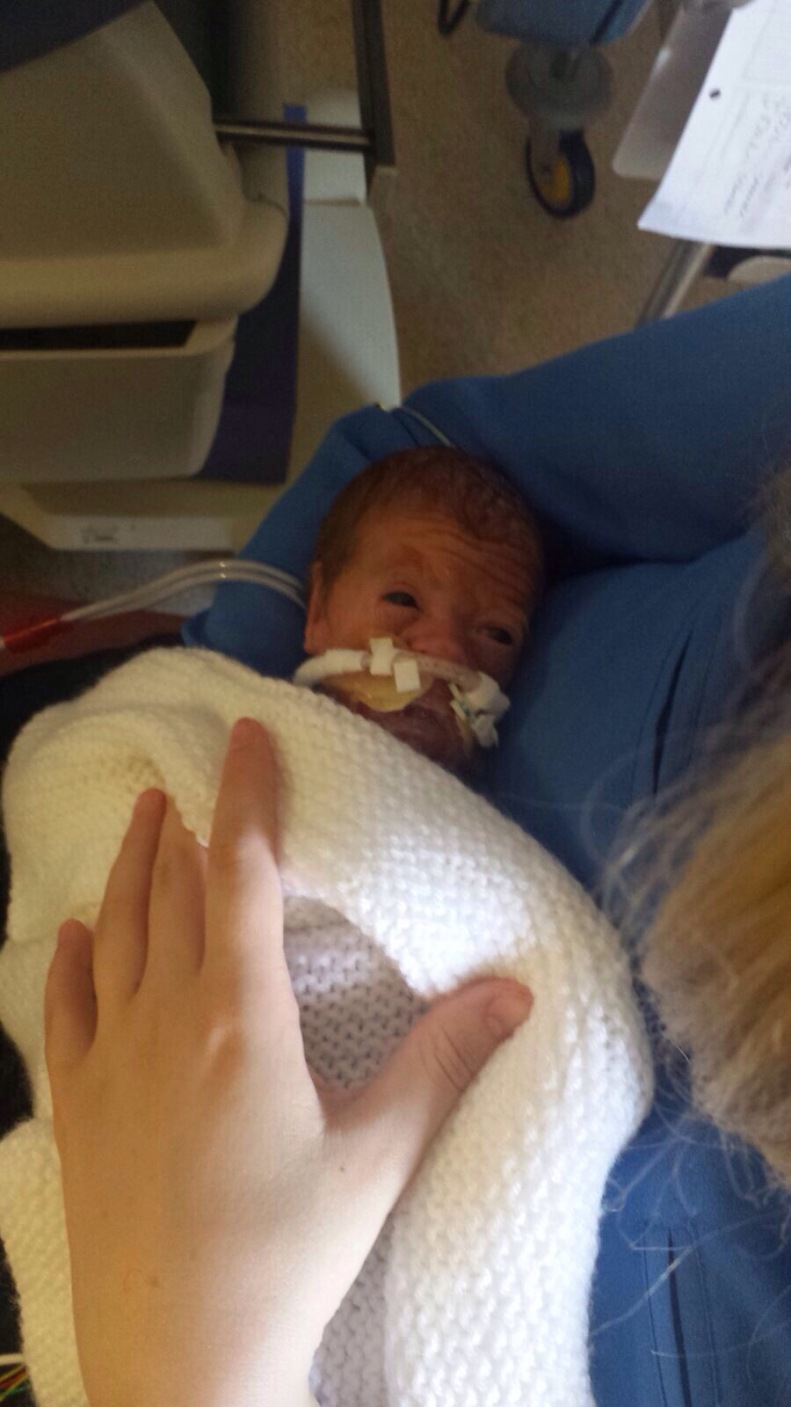 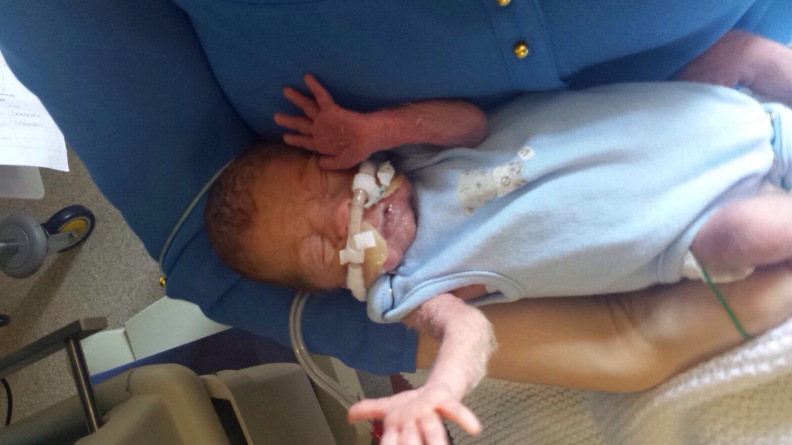 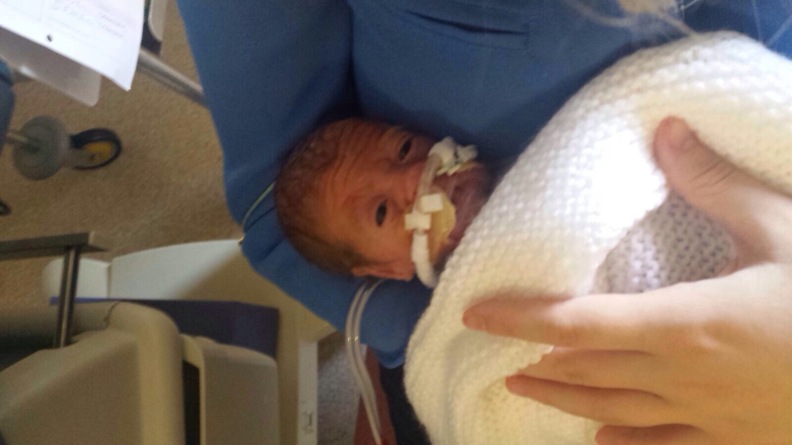 There arent any pictures of me cuddling daddy because mummy went to the milk room and left us boys alone. I dribbled on daddy t-shirt and he’s been ever so proud of the ‘baby juice’ he says he doesn’t ever want to wash it.

We were weighed today, both of us have put some weight on. The nurse says our weight gain isn’t great but it’s better than nothing.

Everyone that has seen us says that it’s unbelievable how small we are. Mummy thinks that the pictures are deceiving and make us look bigger. Mummy says she can’t imagine us ever been the same size as some babies. Together we are still less than a ‘tiny baby’.

Mummy and daddy did our cares and fed us and just as they were about to leave us mummy and daddy were talking to the nurses about Austin. They were stood near his incubator talking about his heart and his lungs and his struggle with breathing. Mummy was crying. Another nurse came in and they were all trying to reassure mummy but mummy said the only thing that would help was if they said we will both come home when we are big enough but the nurses said they can’t guarantee that. That’s why mummy is sad!

On the way home mummy and daddy called in the garage for a giant bar of galaxy and mummy ate half of it waiting for the traffic lights to change outside the garage, and all of it before they got to nannies. Nannie Hardy cooked mummy’s favourite tea, a roast beef dinner, and so it cheered mummy up a little.

Then….mummy and daddy found this little cutie sat at the top of the drive when they got home… 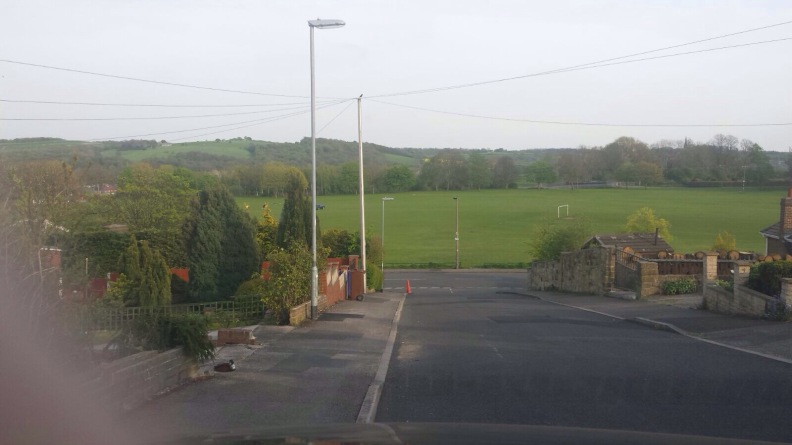 He followed them down the drive…. 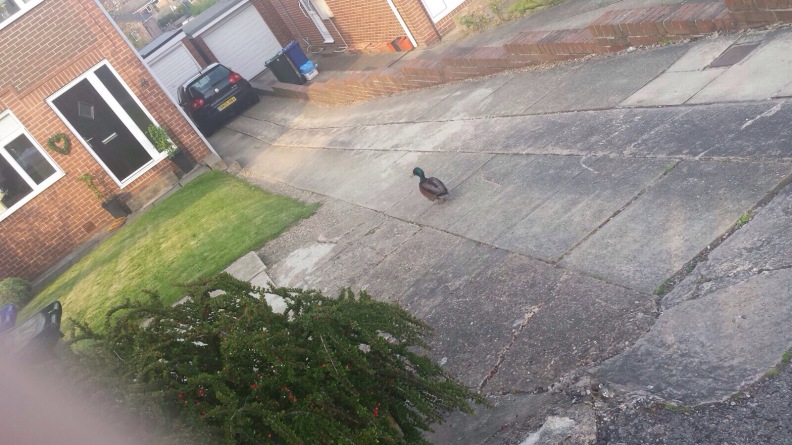 And across the lawn… 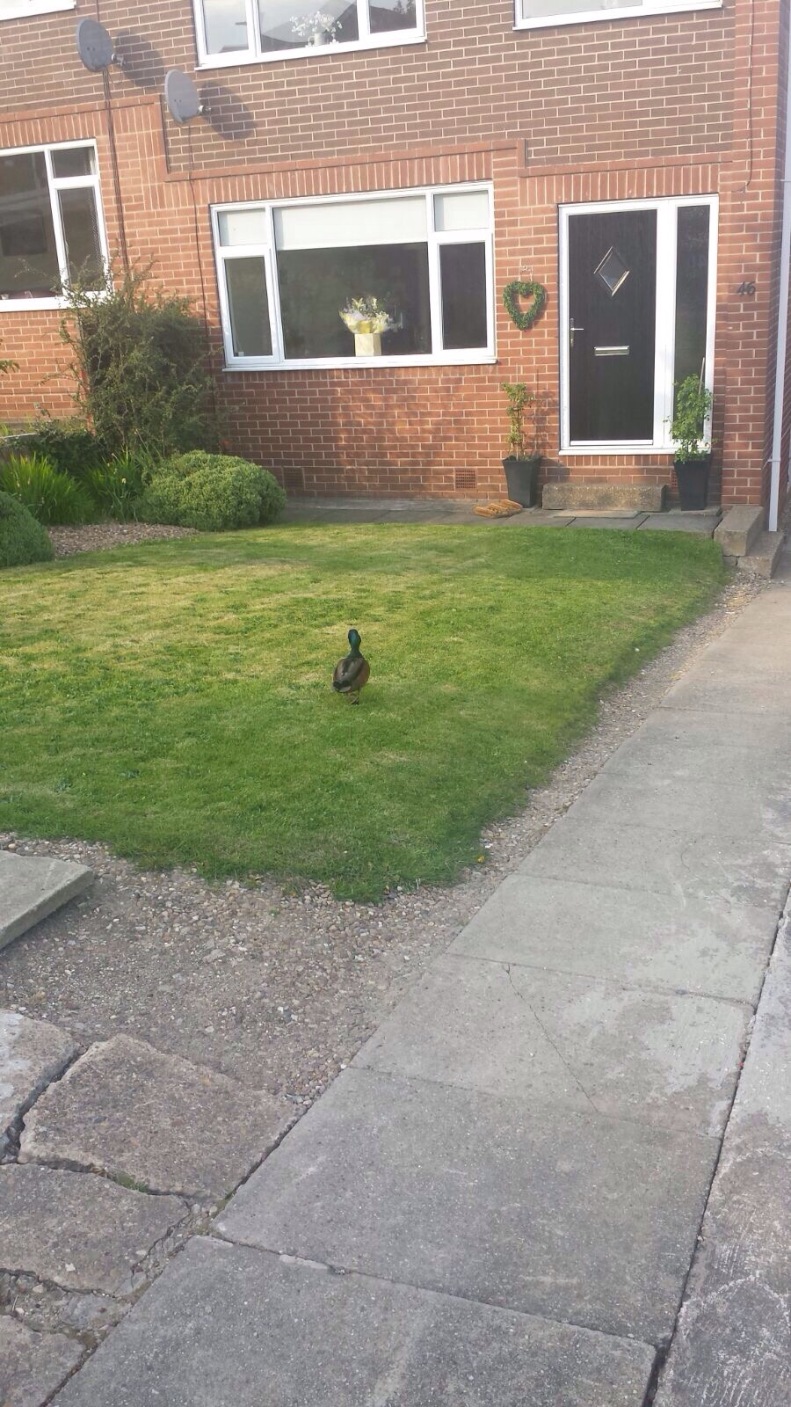 So mummy fed him. 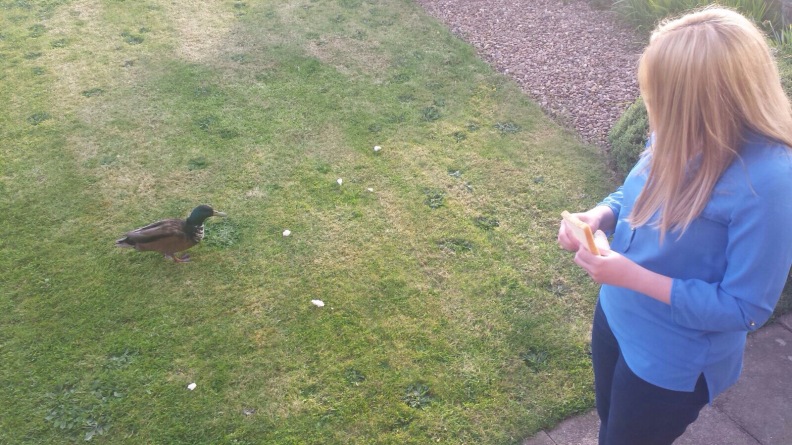 Mummy says she can’t wait until we come home and we can feed the ducks. She says we live in the best place ever for little boys to have lots of fun. There is a park and football pitches, lots of trees and muddy walks. Lots of wildlife, fishing, crazy golf….we have a huge garden to play in too. we can’t wait until we are bigger. It sounds so much more exciting than our incubator!

2 Replies to “Another first…”