It was 5:30am and the phone in room 6 rang again. Sister Karen who had been looking after me (Austin) answered and it was Mummy. Sister Karen explained that I had been settled for most of the night although I had a little bit of blood up my tube. Then Sister Karen dropped the bombshell ‘and Rory has had a promotion to the High Dependency Unit because he’s doing really well.’ Mummy paused in shock, she later told me that daddy had been upset having heard this news because he was sad that we were no longer together. Mummy put her brave voice on and thanked Sister Karen before saying that they would be in soon. Mummy then rang Rory’s room to check that he had settled in and he was doing absolutely fine! I was looking forward to seeing mummy and daddy again, especially now I am on my own because Rory isn’t here anymore.

Here is Rory in his new room….

When mummy and daddy got to the hospital they came straight to see me (Austin) to check that I was ok. Mummy said that it’s going to be different now and that I might get mummy or daddy because they will split up to see us both or they might visit me together and then take it in turns to visit Rory. Mummy said they came to see me first because I needed them a little bit more today than Rory did. She said that it is going to be very hard for mummy and daddy.

Mummy and daddy asked the Drs for an update about me. Dr Forster told them that I had been much more settled today, all the bloods that had come back had shown no sign of infection but they were waiting for one more. I have had some more blood up my tube but they were managing it and that all being well with the final check for infection, they might be trying me on Bipap and off my ventilator on Monday. I hope so because I want to be just like Rory.

Mummy and daddy were happy that I looked settled (pic below) so they went to find Rory in his new room…I could tell they were nervous about it.

Mummy and daddy found Rory and nurse Louise was looking after him. This made mummy and daddy feel better because sister Louise has looked after us before. She explained to mummy and daddy that Rory was doing really well and that they could have their first hold / cuddle if they felt ready. Daddy burst into tears and mummy wasn’t far behind him. Sister Louise said that we had come well prepared because we had a shirt / blouse on but daddy said it didn’t matter he’d have ripped his top off anyway. Mummy laughed! We can tell that daddy loves us so much already! Mummy and daddy went to express some milk because the nurses told mummy that they had upped our feeds again and she wanted to make sure she had plenty of milk for us.

Mummy came back into my room and sister Jenny asked mummy and daddy to do my cares. Mummy undid my nappy and started to clean my bottom when I decided to explode again…..all over the incubator. A full scale clean up operation was required, including a new incubator. Mummy and daddy thought it was hilarious although mummy likes things clean and she was obsessing over it. They did my mouthcare, fed me, made sure I was settled and then went to visit Rory in his room. 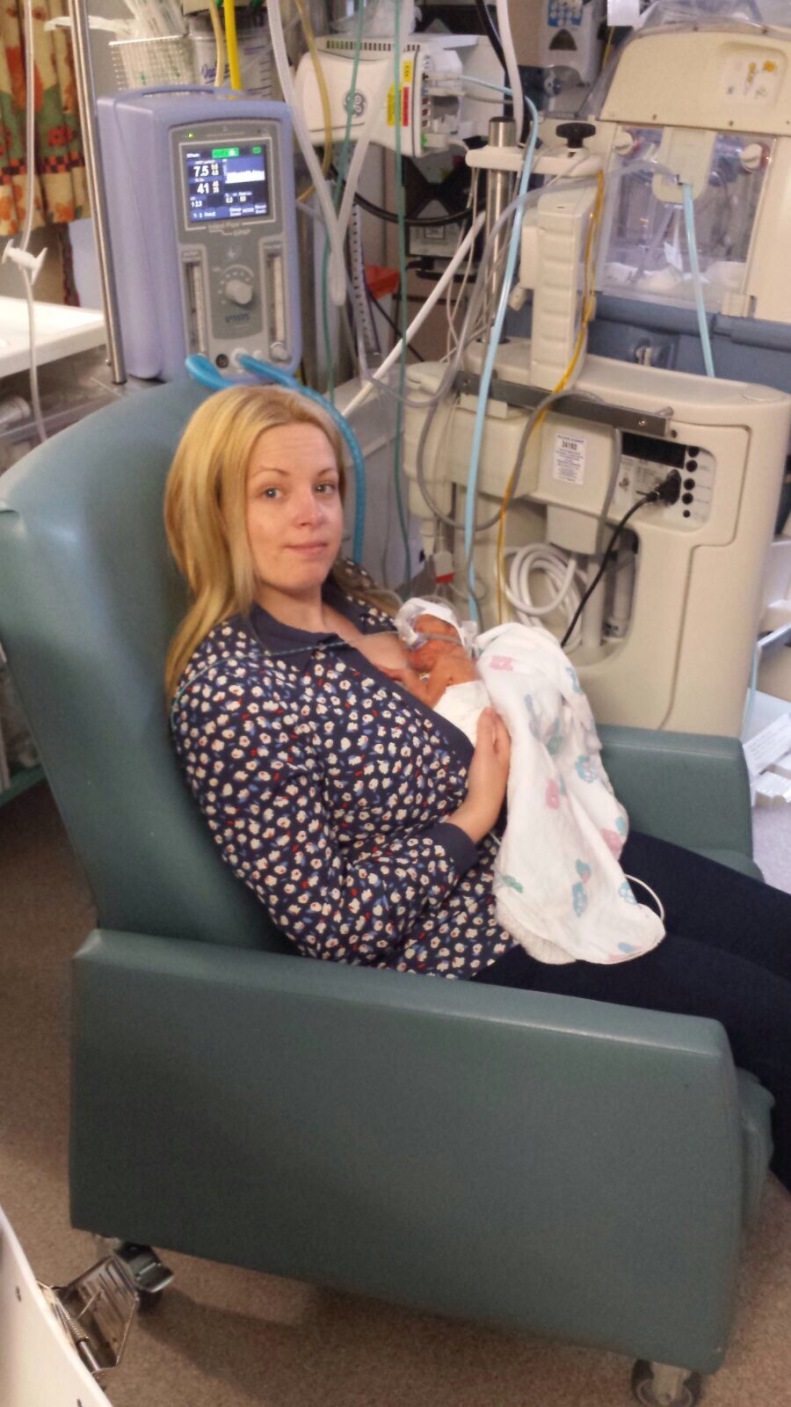 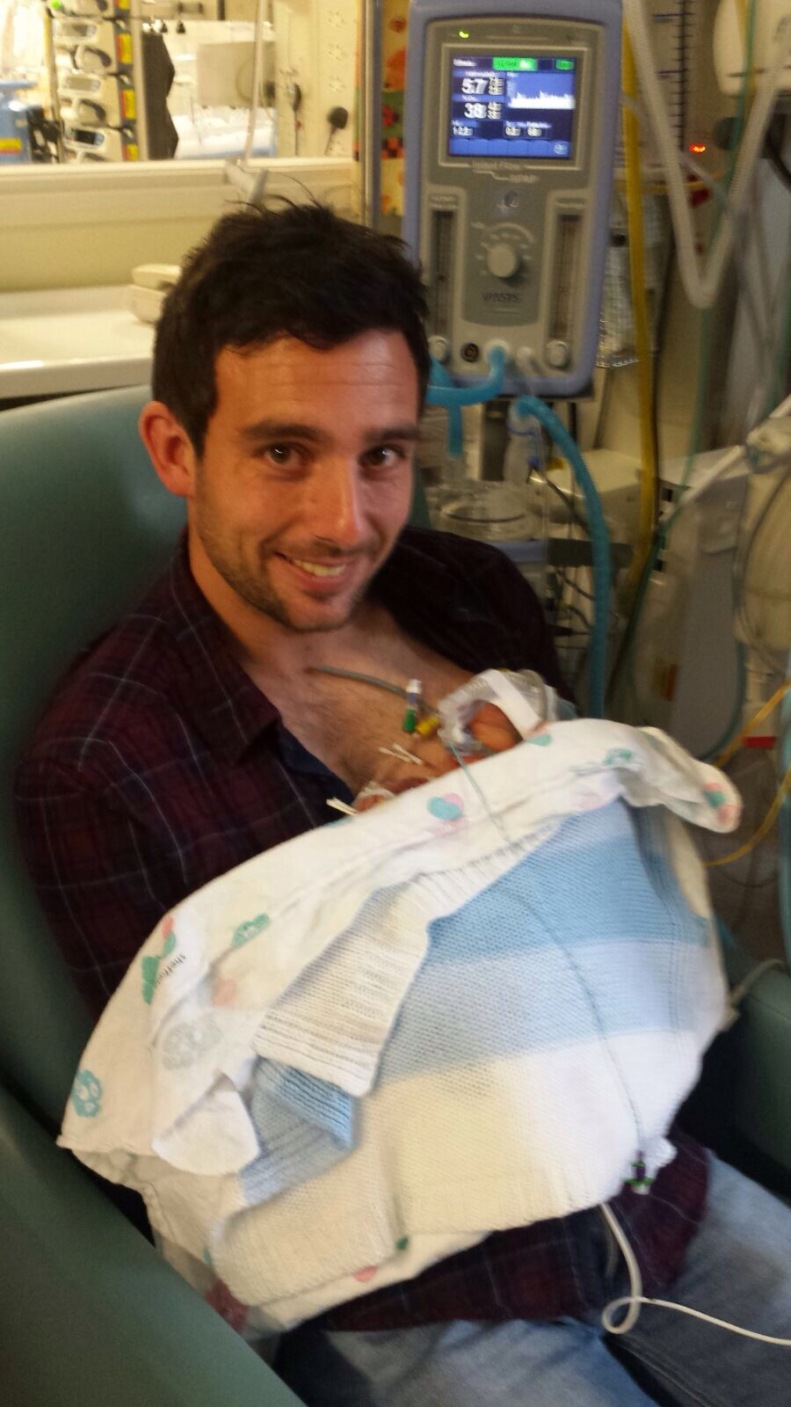 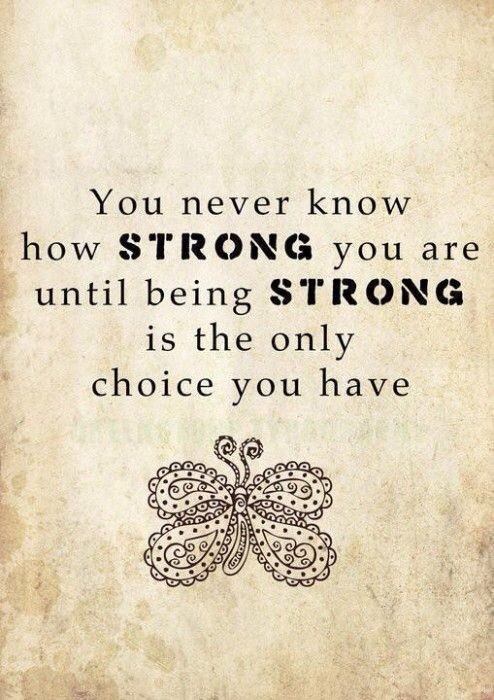